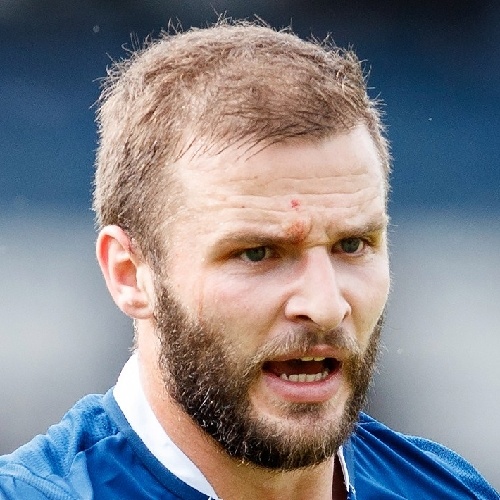 A product of the Rangers youth system, Jamie Ness made his debut for the Ibrox club from the bench in a 4-1 victory over Motherwell in December 2010.

Injuries curtailed Jamie’s development the following season, and he made only five appearances for Rangers, opting to leave the club in the summer of 2012 after their demotion to the Third Division.
Following a protracted exit from Rangers, Jamie signed for Stoke City, making his debut for the club in a League Cup defeat against Swindon Town in September 2012.

This would prove to be Jamie’s only competitive appearance for Stoke, and he spent time on loan to Leyton Orient and Crewe Alexandria in the following two seasons.

Following his release from Stoke, Jamie had spells with Scunthorpe United and Plymouth Argyle in League One before signing for Dundee in June 2019.