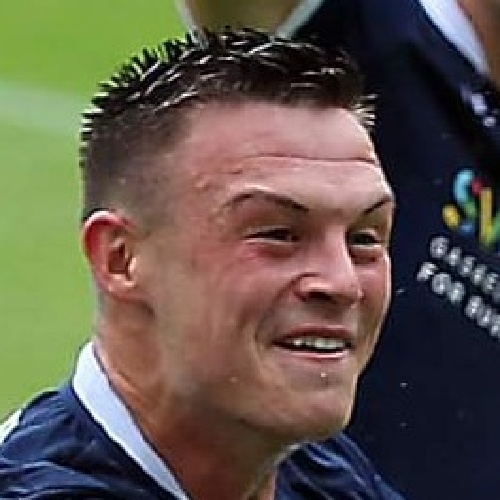 Born in Newcastle, Jordan Marshall signed for Queen of the South in June 2015 after progressing through the youth academy at Carlisle United.

Jordan made his debut for the club in a 2-0 victory over Stranraer in the Scottish Challenge Cup in July 2015. Jordan made the left back berth his own during four seasons with the Doonhamers, making 165 appearances in total, scoring 3 goals.

in June 2019, Jordan signed for Dundee on a free transfer.

He made a promising start to his career at Dundee, making 23 appearances before his season was ended early due to injury.