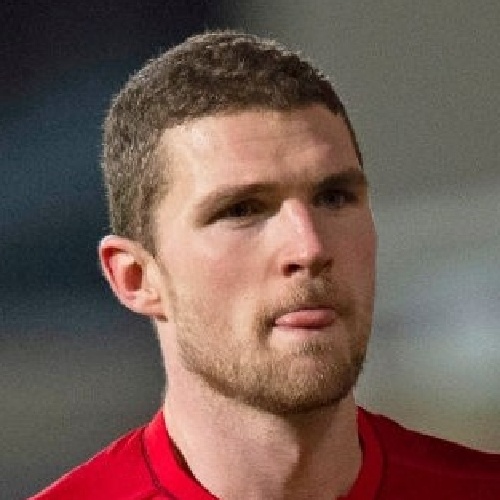 A product of the youth setup at Heart of Midlothian, Jack had loan spells at Forfar Athletic, East Fife and Stenhousemuir respectively.

The goalkeeper was recalled from Stenhousemuir following injuries to Hearts’ regular goalkeepers, and made his debut in a 2-1 win over Hibernian in August 2014.

Jack was the first choice goalkeeper for Hearts during the 2016/2017 season, making 44 appearances in all competitions, but lost his place to Jon McLaughlin the following season.

Jack signed for Dundee during the summer of 2018, and has made 42 appearances for the club in two seasons.

The goalkeeper missed a portion of the 2019/2020 due to appendicitis, and faced a battle with on-loan Conor Hazard for the number one jersey.

At the conclusion of the 2020/21 season, Hamilton left the club at the end of his contract.