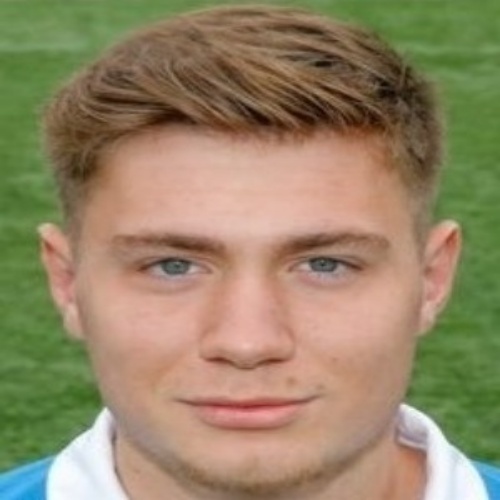 Born in Hexham, Cedwyn Scott began his career in the youth set up at Huddersfield Town. Cedwyn signed for Dundee in January 2018, and made 3 appearances for the club towards the end of the 2017/2018 season. Cedwyn spent the first half of the 2018/2019 season on loan to Berwick Rangers, scoring 4 goals in 8 matches. In February 2019, the striker was loaned to Forfar Athletic, where he appeared 4 times without scoring.

Since leaving Dundee in the summer of 2019, Cedwyn has played for Dunston UTS and Hebburn Town in the lower reaches of English football. 22 goals in just 17 games at the start of the 2020/2021 season with Hebburn Town in Northern League Division One earned Cedwyn a short term deal with Carlisle United in League Two.