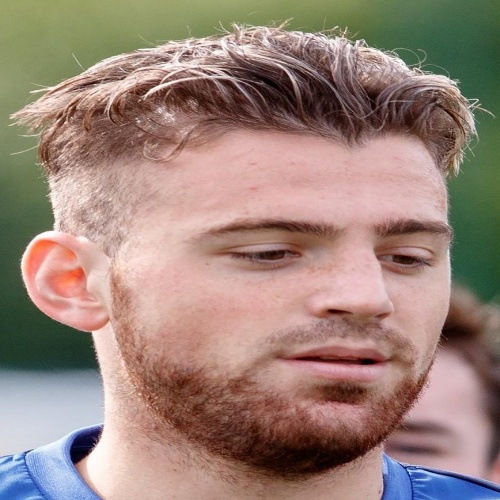 Born in Dundee, defender Kerr Waddell progressed through the Dundee youth system, playing for the under-20 side in a 2-1 defeat to Cove Rangers in August 2016. In March 2017, Kerr was loaned to League Two side Clyde to further his development, making 6 appearances towards the end of the season.

Kerr returned and established himself in the Dundee backline, making his debut for the first team as a substitute in the 2-1 League Cup victory over Raith Rovers. Kerr started the remaining League Cup group stage games, and the 2-1 victory over Dundee United in the last 16 of the competition. The defender kept his place in the team for league games, and scored a brace in a 2-1 victory over Hearts in September 2017, his first goals in senior football. Kerr also found the net in the disappointing 4-1 home defeat to Ross County in February 2018, however did not play for the first team for the remainder of the season.

Kerr spent the following season on loan to Greenock Morton in the Scottish Championship, scoring 2 goals in 28 appearances, before he was released by Dundee in June 2019 when his contract expired. The defender signed for League One side Montrose in July 2019. 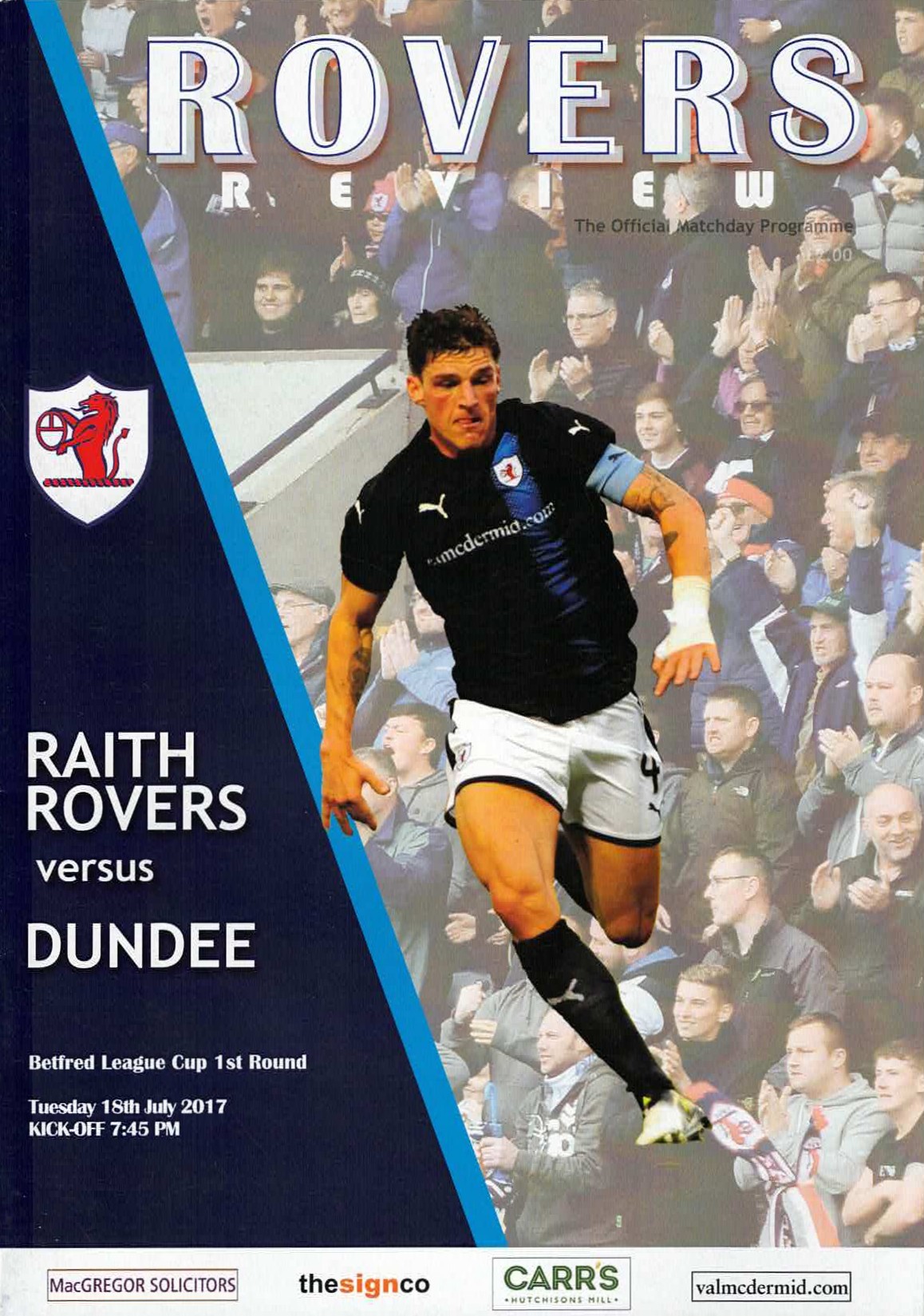 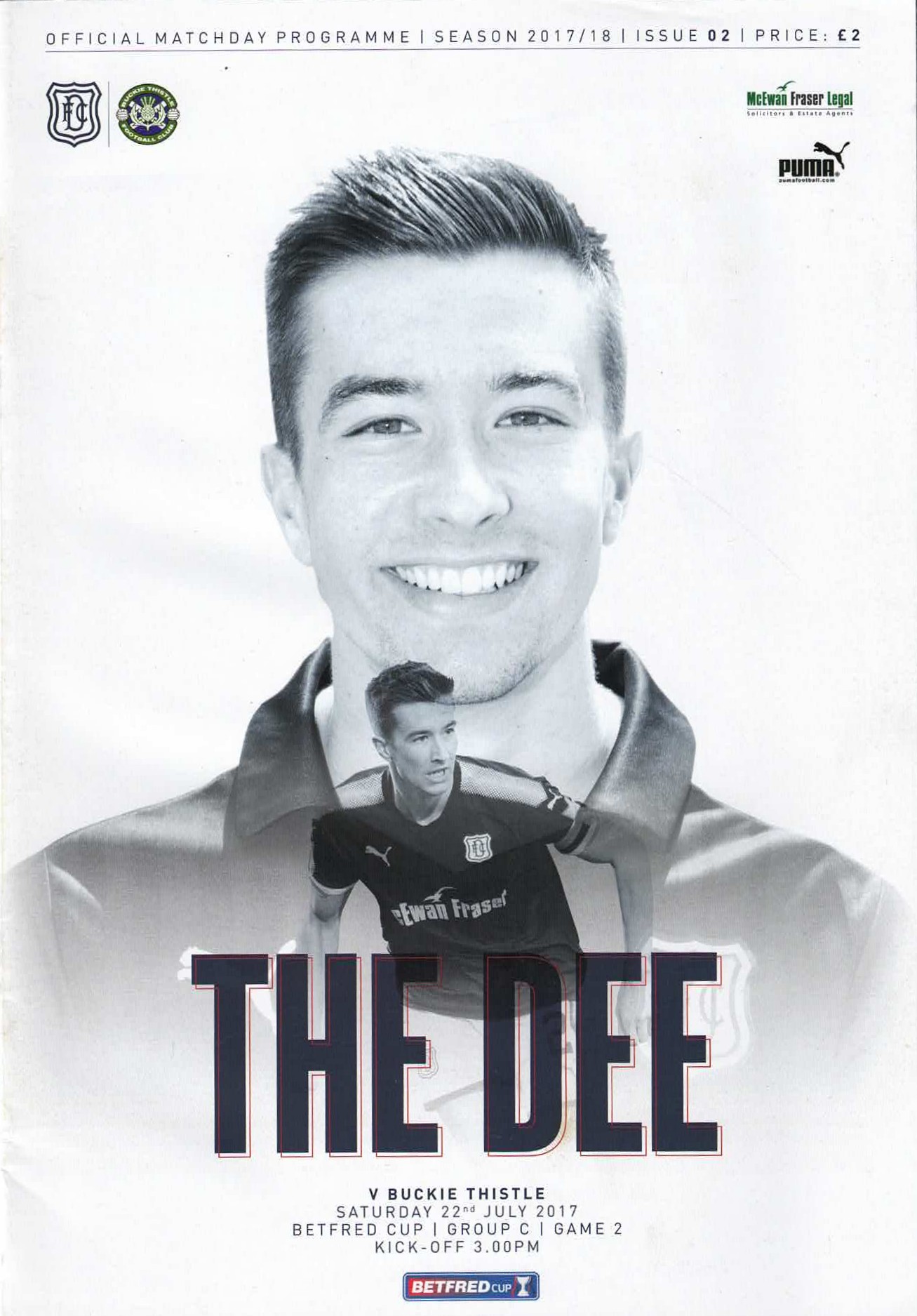