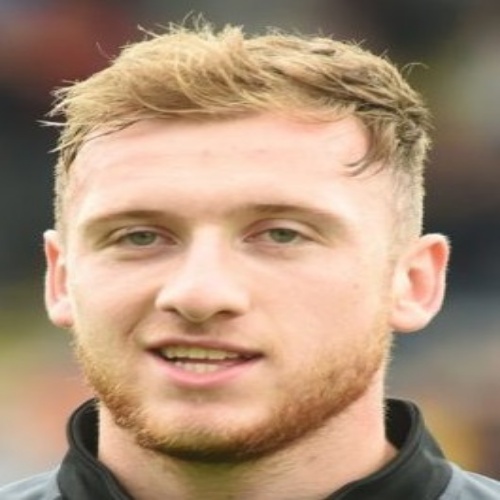 Born in Wales, Daniel Jeffries spent time in the youth teams of Swansea City and Colchester United, before signing for Dundee in January 2018. The defender made his debut from the bench in the 1-0 victory over Hamilton Academicals on 5 May 2018, and started the 1-0 defeat against Partick Thistle the following week.

The following season, Daniel featured twice for Dundee Under-20s in the Scottish Challenge Cup, before joining Partick Thistle on loan, where he made 4 appearances.