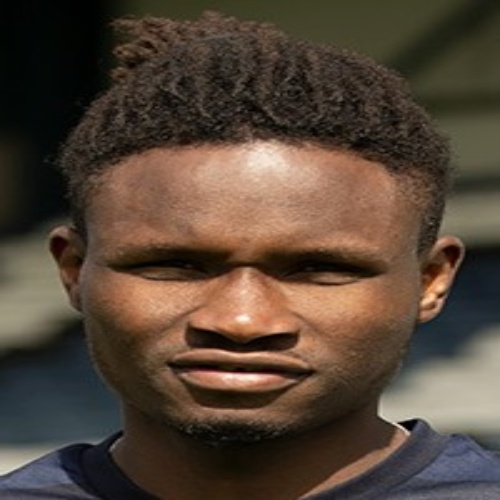 Born in Dakar, Senegal, striker Jean Alassane Mendy spent time in the youth teams of Stade Brest in France and Valerenga in Norway. Jean made his professional debut for Lov-Ham in Norway in 2011, and later had spells with Elverum, Kristiansund (twice) and Sandefjord across several tiers of Norwegian football. After a short spell with Lokeren of Belgium, Jean was snapped up by Dundee in June 2018.

The striker made a bright start to his Dundee career, with goals against Stirling Albion and Peterhead in the League Cup group stages. However, he did not score a league goal for Dundee, and featured only once for the club after Jim McIntyre replaced Neil McCann at the helm, as a late substitute in the 4-0 victory over Hamilton in December 2018.

Jean was released by Dundee in January 2019 after making just 11 appearances, scoring twice, and returned to Norwegian football with HamKam.