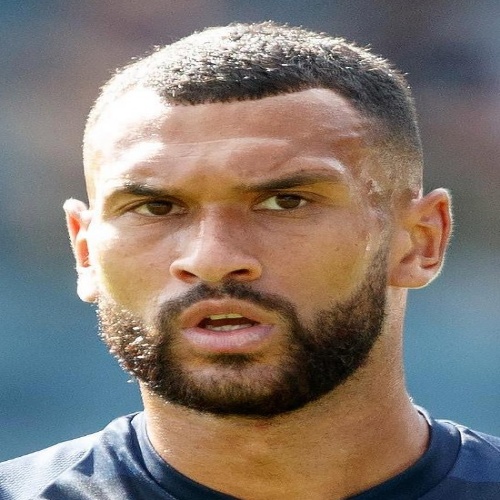 Steven Caulker began his career at Tottenham Hotspur, making his debut in a 4-1 defeat to Arsenal in the League Cup in September 2010. The defender was loaned to Yeovil Town, Bristol City, and Swansea City between 2009 and 2012 to further his development.

Returning to North London, Steven made 28 appearances in all competitions for Spurs during the 2012/2013 season. He also made his England debut and scored in the 4-2 defeat against Sweden in November 2012.

In July 2013, Steven signed for Cardiff City for a club record fee, and was an ever-present in the Welsh club’s first ever season in the Premier League. The defender made 38 appearances and netted 5 times, but was unable to prevent Cardiff’s relegation back to the Championship.

Steven then signed for Queens Park Rangers, however suffered further disappointment when the London club was relegated in 2015. Seeking to remain in the Premier League, the defender signed a season long loan with Southampton, however struggled to hold down a first team place, making just 8 appearances in the first half of the season.

Steven’s loan with the Saints was cut short in January 2016, which allowed him to join Liverpool on loan until the end of the season, becoming Jurgen Klopp’s first signing as Liverpool manager. Steven made just three substitute appearances for the Reds, each time as a makeshift striker late in games, rather than his preferred position at centre half.

Returning to QPR after his loan spell on Merseyside, Steven made just 18 appearances over the next season and a half, and left the London club during the 2018 January transfer window.

Dundee managed to secure Steven’s services on an 18 month deal in February 2018, and the defender made an instant impact, scoring on his debut in a 3-2 defeat to Kilmarnock. Steven played a key role in helping steer the Dees away from relegation, and the club rejected a club record bid from Danish side Rosenberg for his signature in April 2018.

In the 2018/2019 season, Steven made 5 appearances for Dundee in the League Cup group stage, and the league games against St Mirren and St Johnstone in August 2018. The defender then triggered a clause in his contract and left Dens Park on the last day of the summer transfer window.

Since leaving Dundee, Steven has played his football in Turkey for Alanyaspor. The defender has become a regular in the side, making 29 appearances in 2019/2020 as Alanyaspor finished 5th in the Turkish Super League to gain entry to the qualifying rounds for the Europa League the following season. 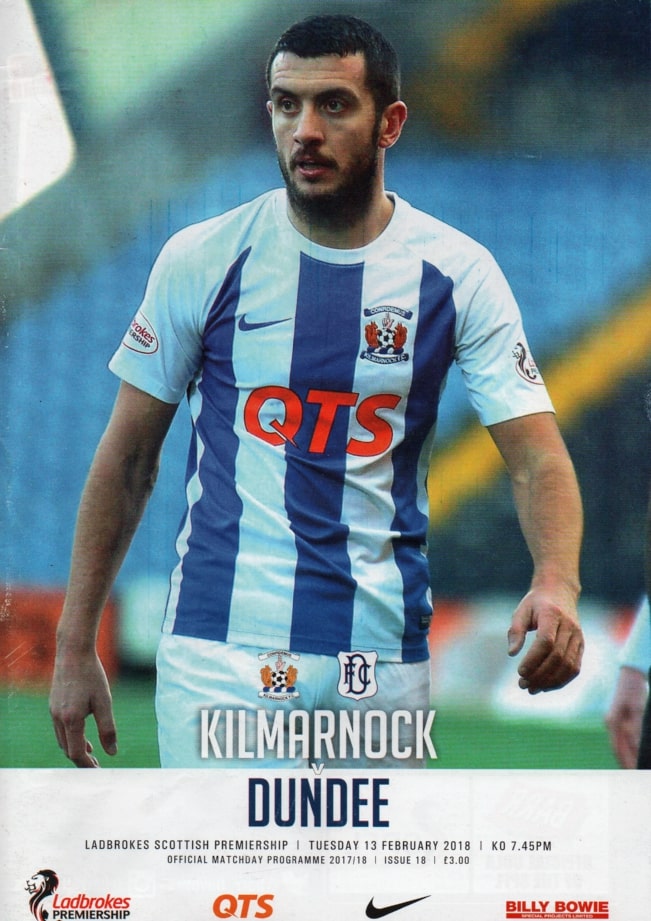