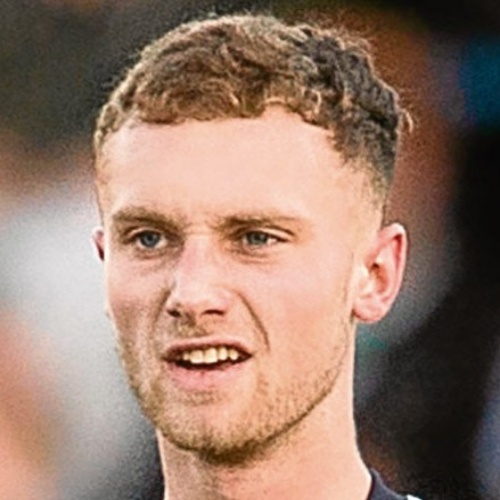 A product of the Dundee youth system, striker Matthew Henvey made his debut from the bench in a 2-0 loss to Celtic on boxing day 2017. Matthew made a further three appearances during the season, and scored in the dramatic 2-1 victory over Hamilton at New Douglas Park in January 2018. Unfortunately, the striker was injured in a collision with Hamilton’s Darion MacKinnon and did not feature again that season.

Following his recovery, Matthew was loaned to Cowdenbeath in January 2019, making 8 appearances and scoring once in a 1-1 draw with Queen’s Park.

After being released by Dundee in the summer of 2019, Matthew moved to Australia and signed by Gold Coast Knights.