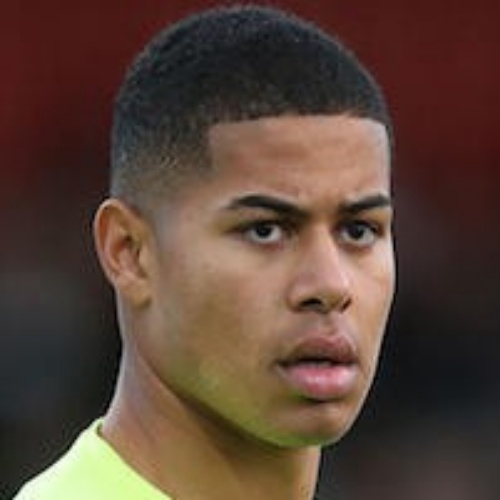 Born in Switzerland, Seny Dieng began his career with Red Star Zurich before transferring to Grasshoppers.

The goalkeeper made his debut during a loan spell with FC Grenchen in the 2nd tier of Swiss football as a 17 year old in 2011. After stints playing football in the reserve teams of Grasshoppers, and German outfit MSV Duisburg, Seny signed for Queens Park Rangers in 2016.

After signing for the London club, the goalkeeper was sent on loan to Whitehawk, Hampton & Richmond Borough, and Stevenage respectively, to further his development. Seny actually scored a goal during his loan spell with Whitehawk, heading in against Chippenham Town in stoppage time in a 2-1 defeat for his loan club.

In January 2019, Jim McIntyre signed Seny on loan for the remainder of the season, as cover for the injured Jack Hamilton. Despite coming into a Dundee team low on confidence and battling to stay in the league, Seny put in a number of assured performances for the Dees. The goalkeeper made 18 appearances for the club but could not prevent Dundee’s relegation to the Championship.

Since returning to Queens Park Rangers Seny spent the 2019/2020 season on loan at Doncaster Rovers, making 32 appearances in all competitions. Seny started the 2020/2021 campaign as the first choice goalkeeper at Loftus Road.