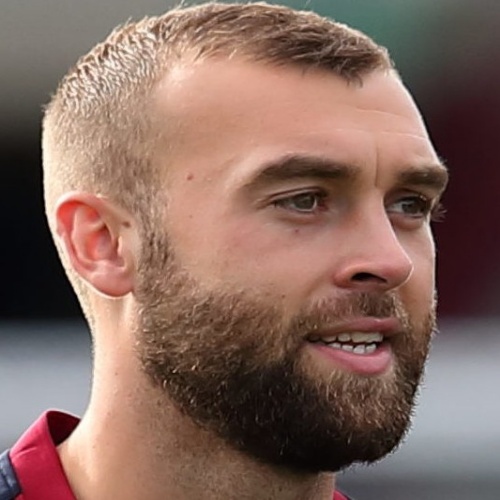 James Horsefield began his career as a youth player at Manchester City, but never made a senior appearance for the club.

The right back was loaned to Doncaster Rovers in 2015 and NAC Breda in 2017, signing permanently for the Dutch club in July 2017. After a year in the Netherlands, James returned to England to sign for Scunthorpe United, making 15 appearances for the club during the first half of the 2018/2019 season.

Jim McIntyre brought James to Dens on loan in January 2019, and the defender was a regular in the Dundee side for the rest of the season. James made 11 appearances for the club but could not prevent the Dees relegation at the end of the season.

After his loan spell with Dundee ended, James returned to Scunthorpe and was loaned to Wrexham in the National League, and signed permanently for the Welsh club in 2020.