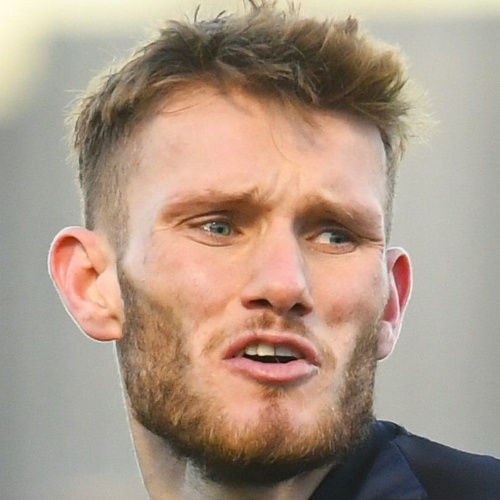 Andy Dales began his career at Derby County, joining at the age of 9 and progressing through their youth system. After being released by Derby in 2014, Andy played for Mickleover Sports in the 7th tier of English football.

Andy also trained with the V9 Academy, set up by Leicester City striker Jamie Vardy with the aim of helping players at non-league clubs attain professional contracts. This led to the offer of a contract with then League One club Scunthorpe United, who Andy signed for in June 2018.

The winger made 25 appearances and scored 2 goals for Scunthorpe in the first half of the 2018/2019 season, before moving on loan to Dundee in January 2019.

Andy made his Dens Park debut in the 1-1 draw with Queen of the South in the Scottish Cup in January 2019. Andy made 12 appearances for the club in total, his final game being the 2-0 defeat against St Johnstone in April 2019.

The winger returned to Scunthorpe following Dundee’s relegation at the end of the season.
Since his loan spell at Dundee, Andy made a handful of appearances for Scunthorpe the following season, before returning to Scotland on loan to Hamilton in January 2020. The winger made 4 appearances and scored once, before the season was ended early due to the COVID-19 pandemic. 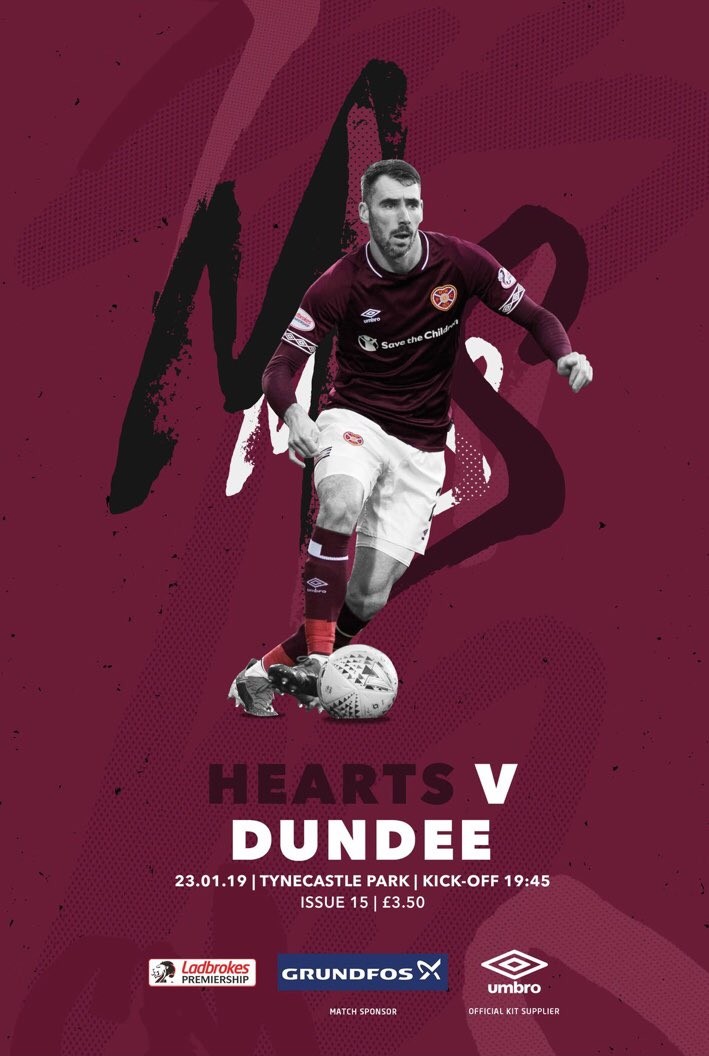