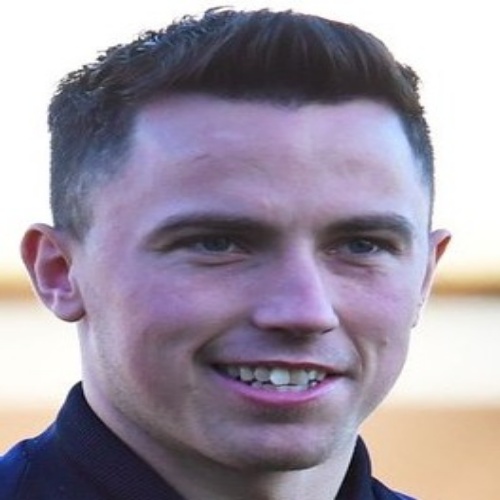 John O’Sullivan began his career in the youth academy at Blackburn Rovers, making six first team appearances for the club between 2013 and 2016.

John was loaned out six times during his time with Blackburn, before signing permanently for League Two side Carlisle United in January 2017. The midfielder scored 4 goals in 42 appearances over the following 18 months before joining Blackpool in June 2018.

John signed for Dundee on loan from Blackpool in January 2019. The midfielder made his debut for the club from the bench in the 1-1 draw with Hamilton in February 2019. John made eleven appearances for the club in total, his final appearance coming in the 1-0 victory over Livingston in May 2019.

John’s contract with Blackpool expired in the summer of 2019, and the midfielder signed for League Two club Morecambe.