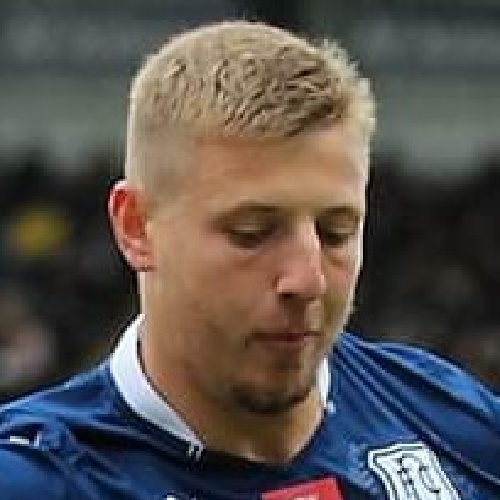 Sean Mackie began his career at Raith Rovers, making one senior appearance before being snapped up by Hibs for a fee of £25,000 in February 2016.

The left back was then loaned to Berwick Rangers at the start of the 2016/17 season, where he made 3 appearances. Sean returned to Easter Road and made his debut for the club in a 3-2 win over Raith Rovers in April 2017.

After a further loan spell with Edinburgh City, Sean made 11 appearances in total for Hibs during the 2018/2019 season, before joining Dundee on loan in September 2019.
Sean made 13 appearances for the club in total, and scored the 3rd goal in the 3-0 victory over Alloa Athletic in October 2019.

His spell at Dundee was ended early due to injury, and he returned to Easter Road in January 2020. 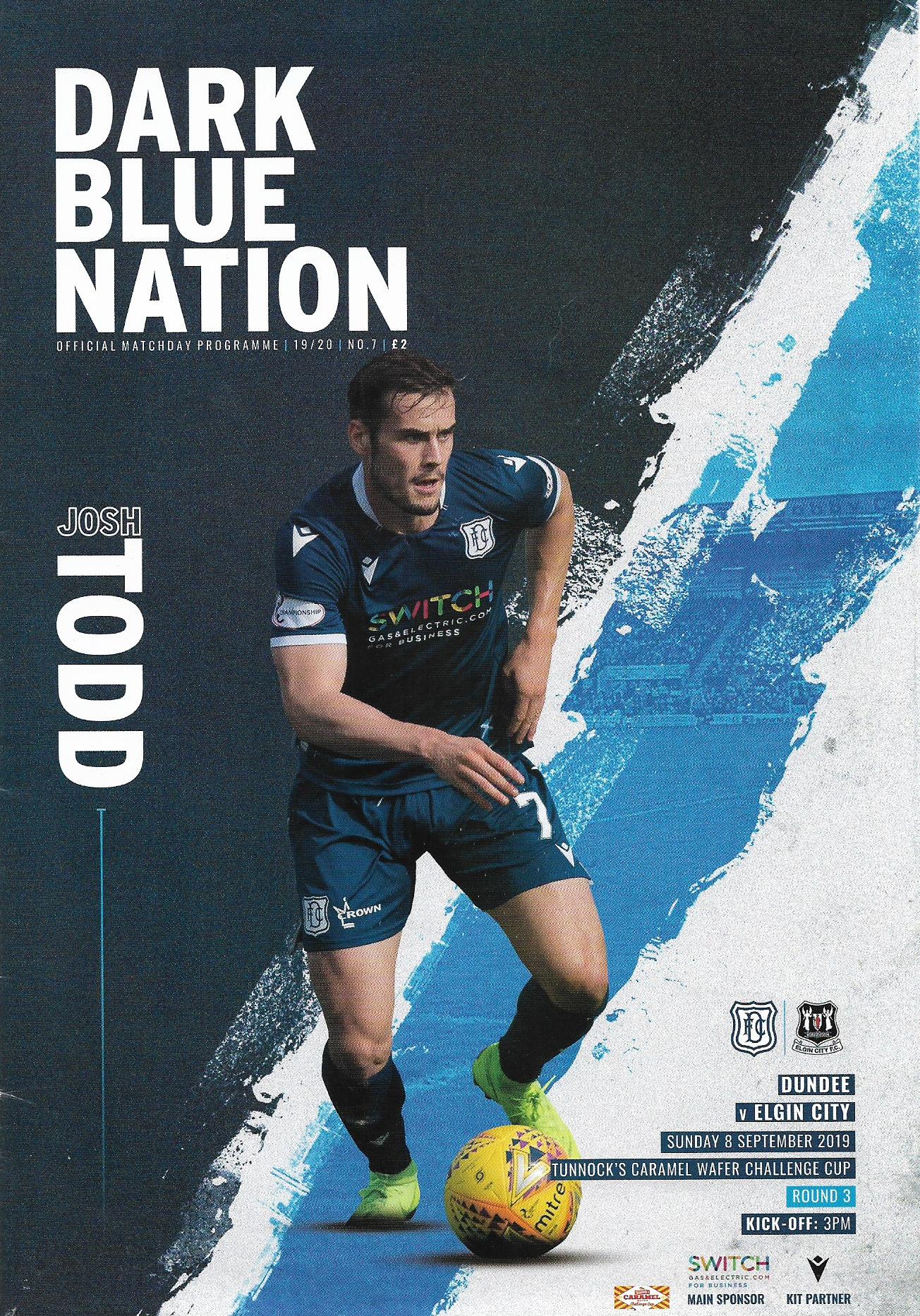