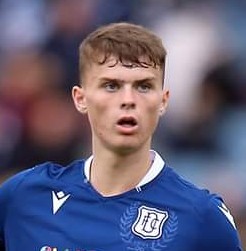 Josh McPake has progressed through the youth system at Rangers, winning numerous trophies with the youth team.

In July 2019, the winger signed a new three year deal with Rangers, and made his debut for the club in a Europa League qualifier against St Joseph’s of Gibraltar, which Rangers won 6-0.

Josh signed for Dundee on a six month loan deal in the summer of 2019. The winger made only 7 appearances for the club, and provided an assist in the 2-1 home victory over Alloa Athletic in September 2019.

Injuries limited Josh’s playing time at Dens, and he returned to Ibrox for treatment on an ankle injury before his loan to Dens officially ended in January 2020. 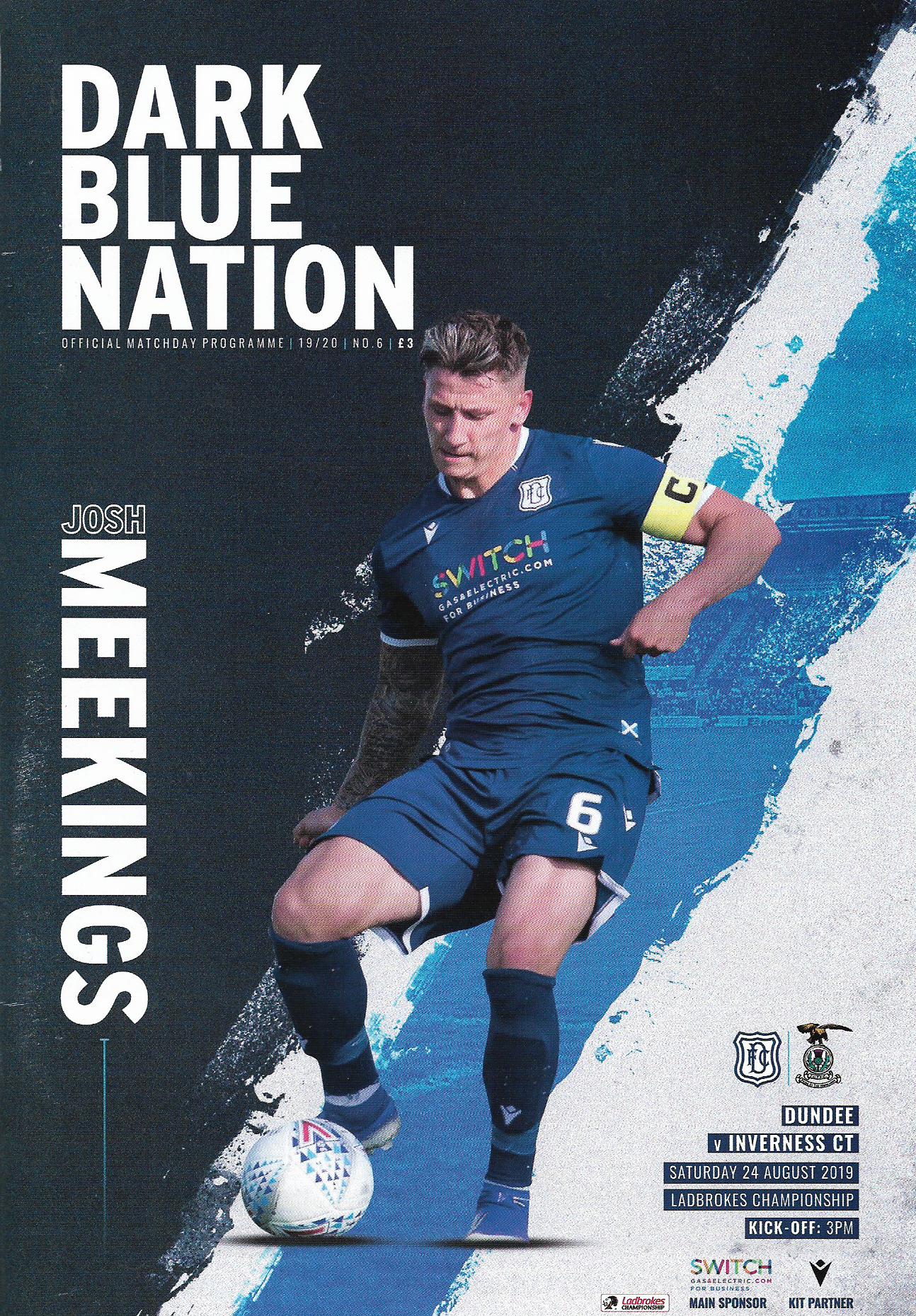 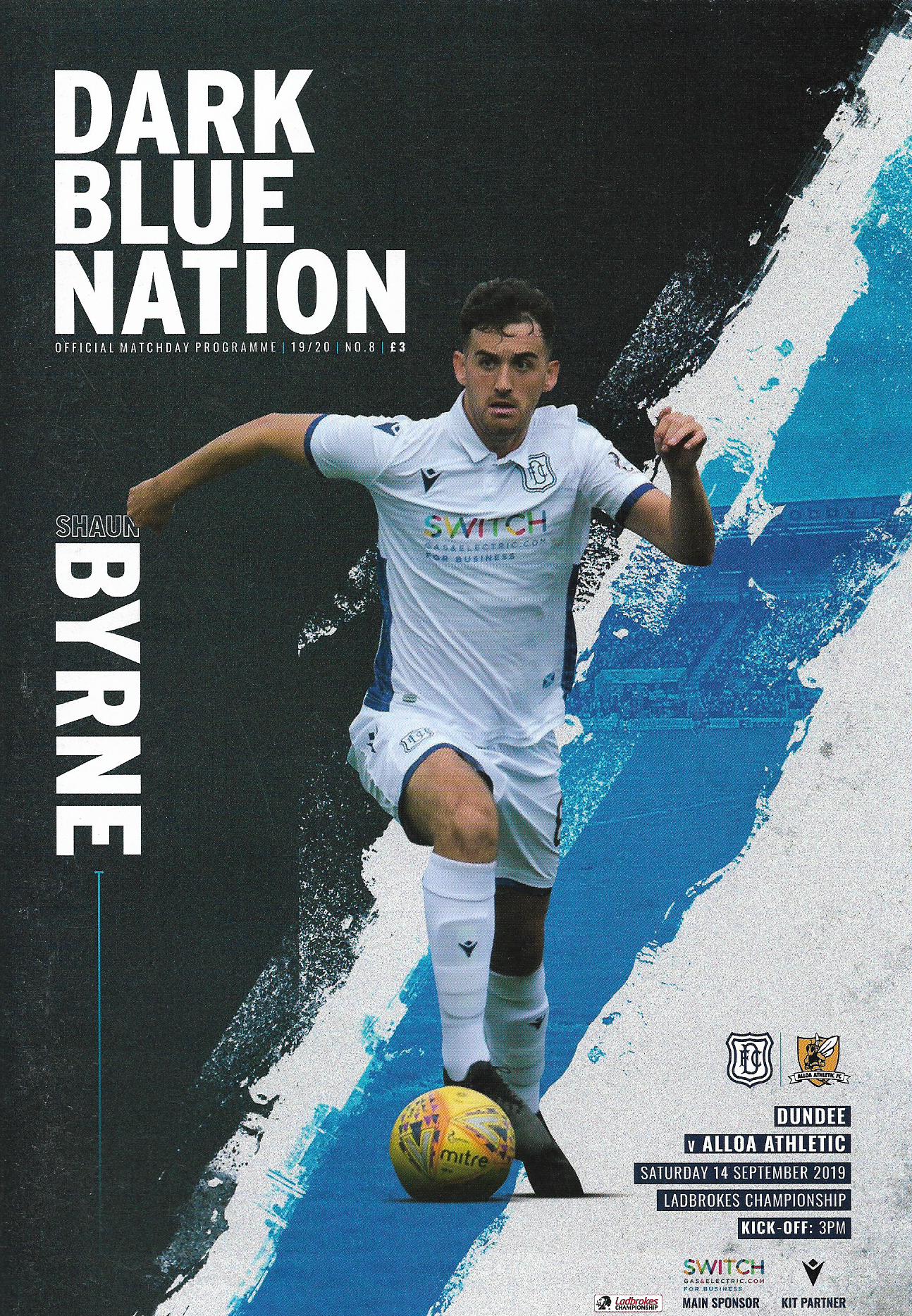