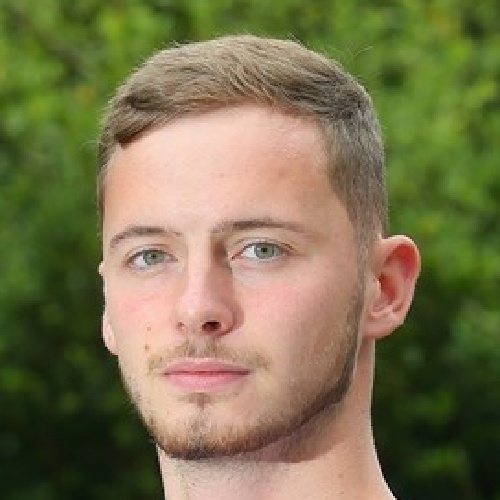 Born in Northern Ireland, Conor was a youth player with Cliftonville before joining Celtic, the club he supported as boy.

Having represented Northern Ireland at all youth levels, Conor was handed his full international debut during a 3-0 friendly defeat against Costa Rica in the summer of 2018.

Conor was signed by Dundee on an emergency loan in October 2019 to cover for Jack Hamilton’s recovery from having his appendix removed. He impressed during his initial loan spell, making 5 appearances before returning to his parent club in November.

Conor returned to Dens during the January transfer window and made a further 6 appearances before the season was curtailed due to the COVID-19 pandemic.