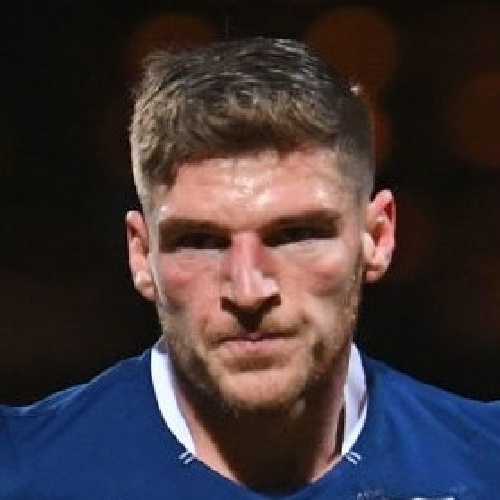 A product of the Raith Rovers youth system, Ross Callachan made his debut for the club as a substitute in May 2011 against Partick Thistle.

After a brief spell on loan at junior side Musselburgh Athletic in the 2011/2012 season, the midfielder established himself in the Raith Rovers side. Ross made 169 appearances and scored 8 goals before signing for Hearts in August 2017.

After a single season with the Jambos in which Ross made 23 appearances and scored 4 goals, he signed for St Johnstone.

Ross signed for Dundee on loan in January 2020 and quickly established himself in midfield. He made 4 appearances in total for the club, before his season was ended prematurely by a leg fracture sustained in a match against Partick Thistle.

After being released by St Johnstone, Ross signed for Hamilton Academical in June 2020.