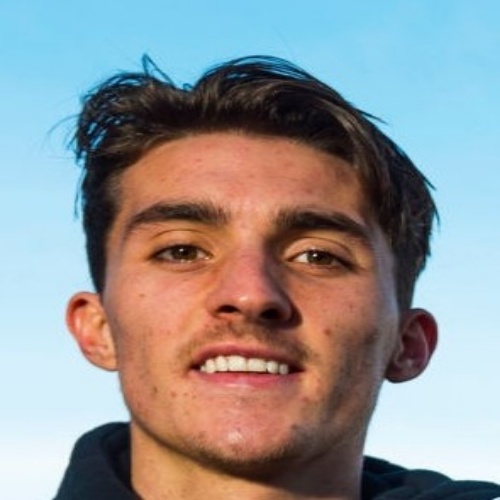 Ollie Crankshaw started his career at Preston North End before dropping down to play for Ramsbottom United in the Northern Premier League.

Following spells at Clitheroe and Colne, where the winger scored 13 goals in 30 appearances, he was signed by Curzon Ashton, playing in the sixth tier of English football.

Ollie continued his fine form for Curzon, netting 6 times in 21 appearances before Championship club Wigan Athletic signed him in January 2019, loaning him back to Curzon for the remainder of the season.

Ollie arrived at Dundee on loan from Wigan in January 2020. He made 6 appearances for the club in total, and scored the second goal in the 2-0 home victory over Ayr United on 10 March.

This was Dundee’s final match of the season, which was halted due to the COVID-19 pandemic.