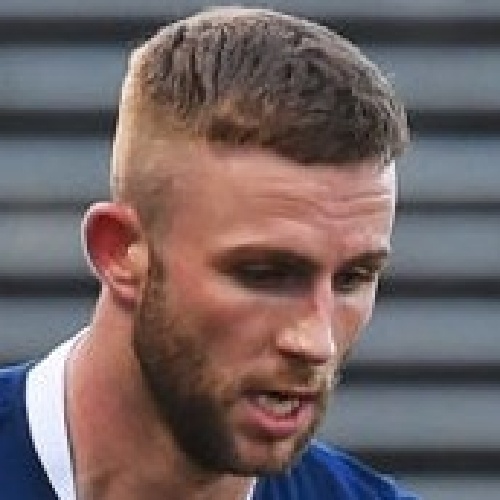 Born in the northeast of England, Christie Elliott played for Jarrow and Whitley Bay before being signed by Partick Thistle in August 2011.

The full back quickly established himself in the team under Jackie McNamara, and remained an ever-present in the side as Thistle clinched promotion to the top flight under Alan Archibald.

Christie retained his place in the team throughout Thistle’s five season stay in the Premiership.

After Thistle were relegated to the Championship in 2018, Christie was briefly made captain of the side. He departed Thistle at the end of the 2018/2019 season, having made 235 appearances and scored 17 goals in his eight seasons with the club.

After a short spell with Carlisle United, Christie signed for Dundee in January 2020, making 6 appearances for the club before the season was curtailed due to the COVID-19 pandemic.

Initially signing a short term deal, the club triggered an extension clause to keep him at the club for the 2020/2021 season. 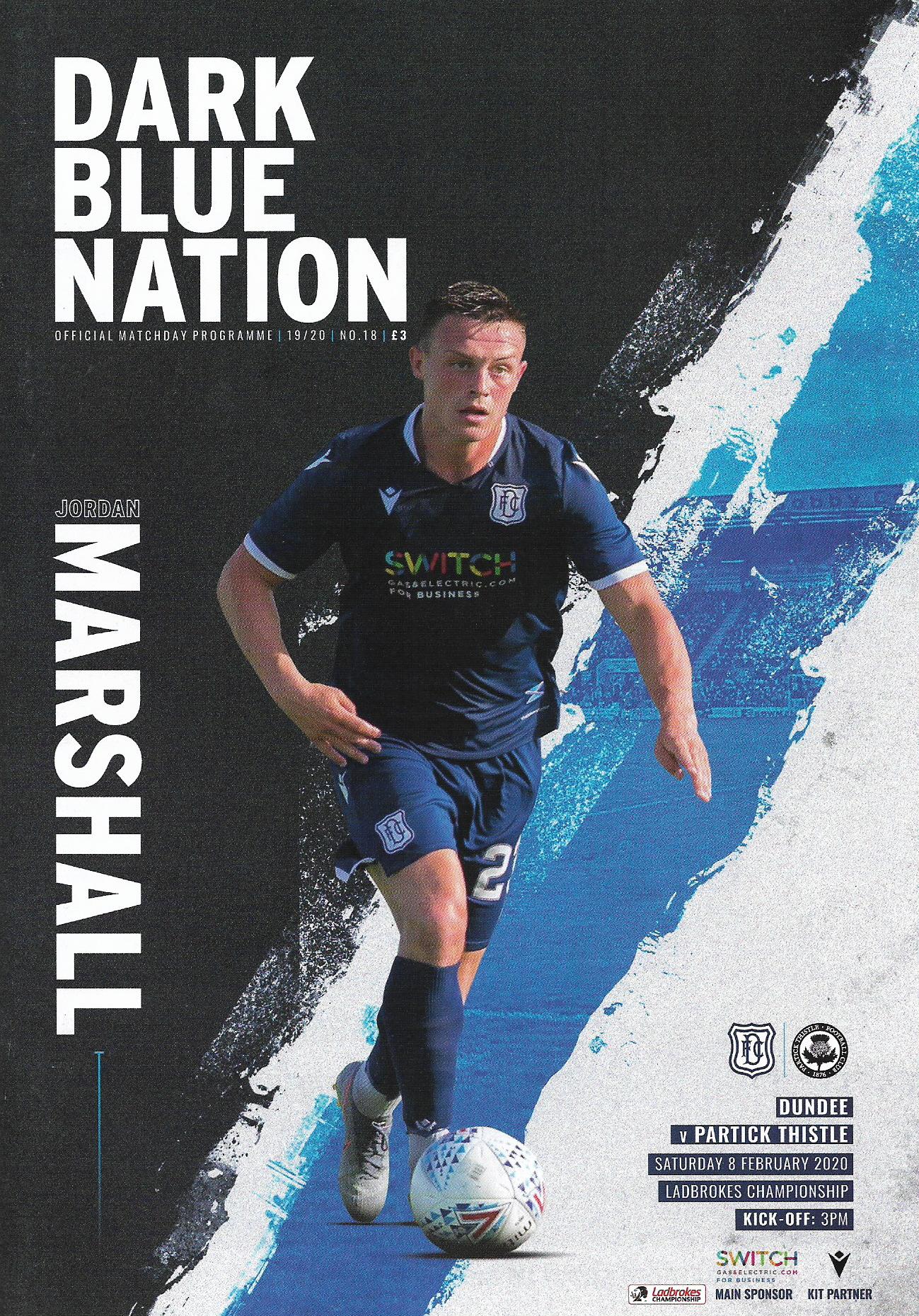