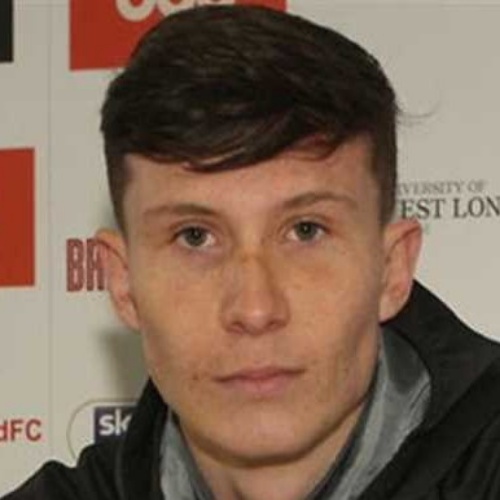 Tom Field began his career with Brentford, the club he supported growing up, and made his debut in a 3-0 win against Fulham in April 2016.

The left back made 21 appearances for the club, scoring 3 goals, while also spending time on loan at Bradford City and Cheltenham Town, respectively. Tom completed a free transfer to Dundee on the last day of the transfer window in January 2020, signing a short term deal until the end of the season.

Tom made one appearance for the club, as a substitute in the 0-0 draw with Ayr in March 2020, and departed the club in July when his contract expired.