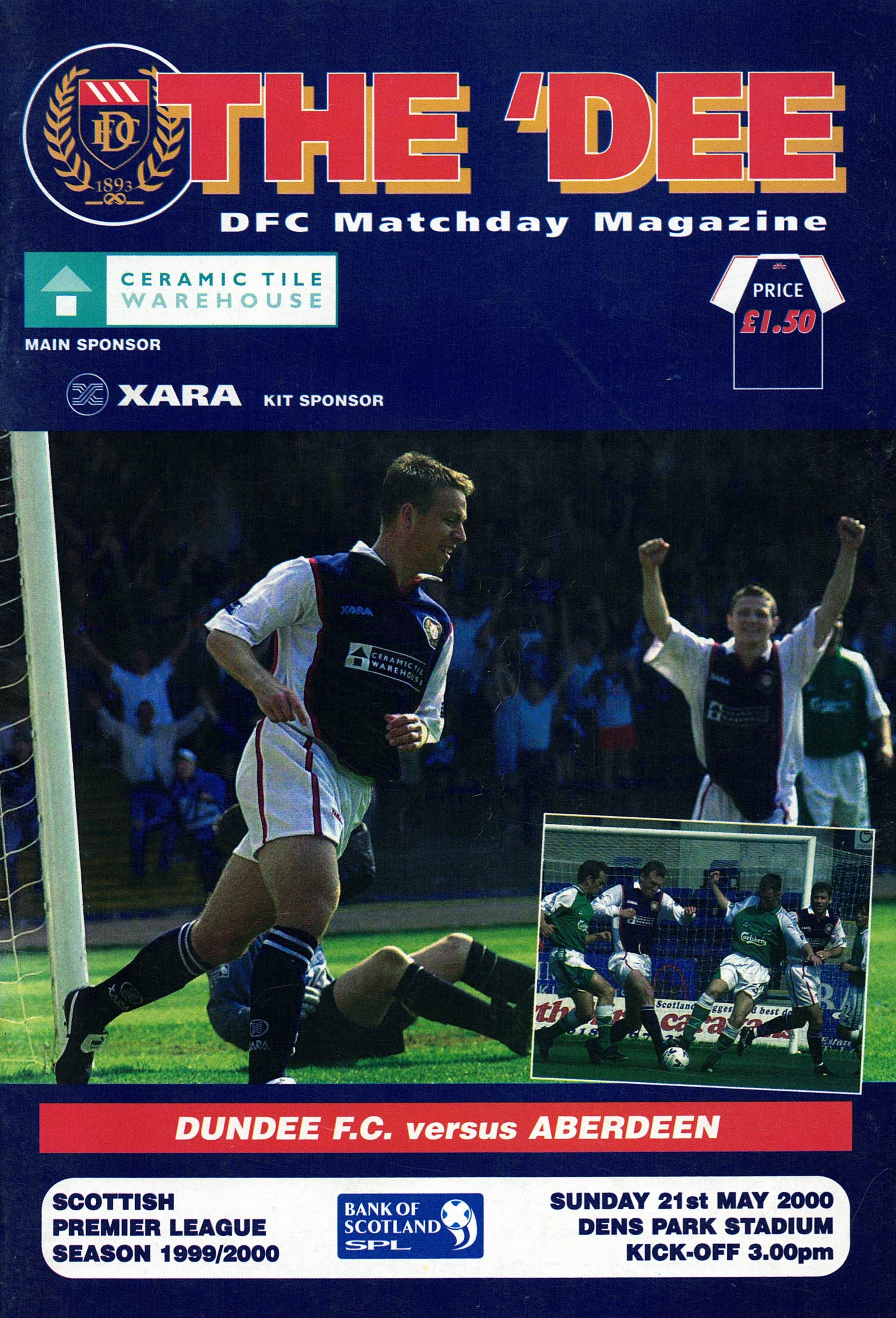 As Jim Bone and myself take charge of the side for the last time, on behalf of both of us, I'd like to thank the fans for the support they have given the team over the past two and a quarter years.

I know from the letters which I have received and the abuse which has been aimed in my direction, that in the eyes of some fans, I have not been the most popular of managers.

However, I feel that I should explain one or two things.

I am not, and never have been, negative in my approach to games. All the training and my team talks are designed to accentuate aspects. positive

Having said that, you will never all agree with my team selections, especially if one of your favourites is omitted and one of your least favourite players is included.

Believe it or not, a lot of thought does go into my team selections and the formation which we utilise. Hindsight, though, is a wonderful thing.

Even in instances where we have won games. I have often criticised myself, but before each match, I am convinced that my tactics and team selections were right for that particular game.

Also, contrary to what some of you may believe, I have no favourites when it comes to the players, but I am aware of their strengths and weaknesses which are taken into consideration before each match, bearing in mind the opposition.

Absolutely everything that Jimmy and I have done at Dens has been done in the best interests of the players and the Club. Admittedly, mistakes have been made now and then, but I don't think anyone could argue that we have done a very good job here.

True, our home results this season have been poor, but this has been more than offset by our away form. Indeed, had we not had that series of late goal calamities in our first four home games, the season could have been so different. I say that because players take on board or lose confidence from results in the first quarter of the season.

As this is Jimmy and I's final game in charge, we'd like to take this opportunity to thank all the players from the first team members through to the YTS kids for all their efforts and support during our managerial spell.

They have been excellent bunch of players. with whom to work and we wish each and everyone of them all the success in the future.

Our thanks also go to our coaching staff - Tommo, Jinky, KC. John, the Physio, Harry and Jack for all their hard work and support.

All their backroom banter will be sadly missed.

Thanks also go to my secretary, Laura; Willie the kit man; Mike and Karen in accounts: the groundsmen - Brian, lan and Kenny: our dinner lady, Kathy: Lorraine, the laundry lady; and Tracey at reception.

And my parting wish for the fans is that I hope you will to continue to support the Club through the good times and the bad. And to the four centre standites you'll be missed!

Enjoy the game and the close season.