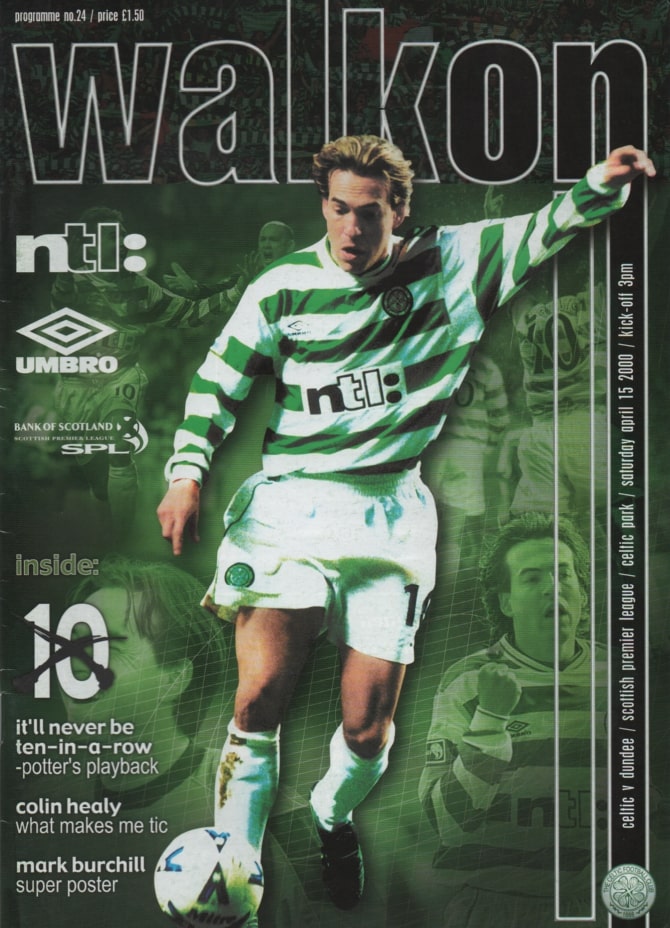 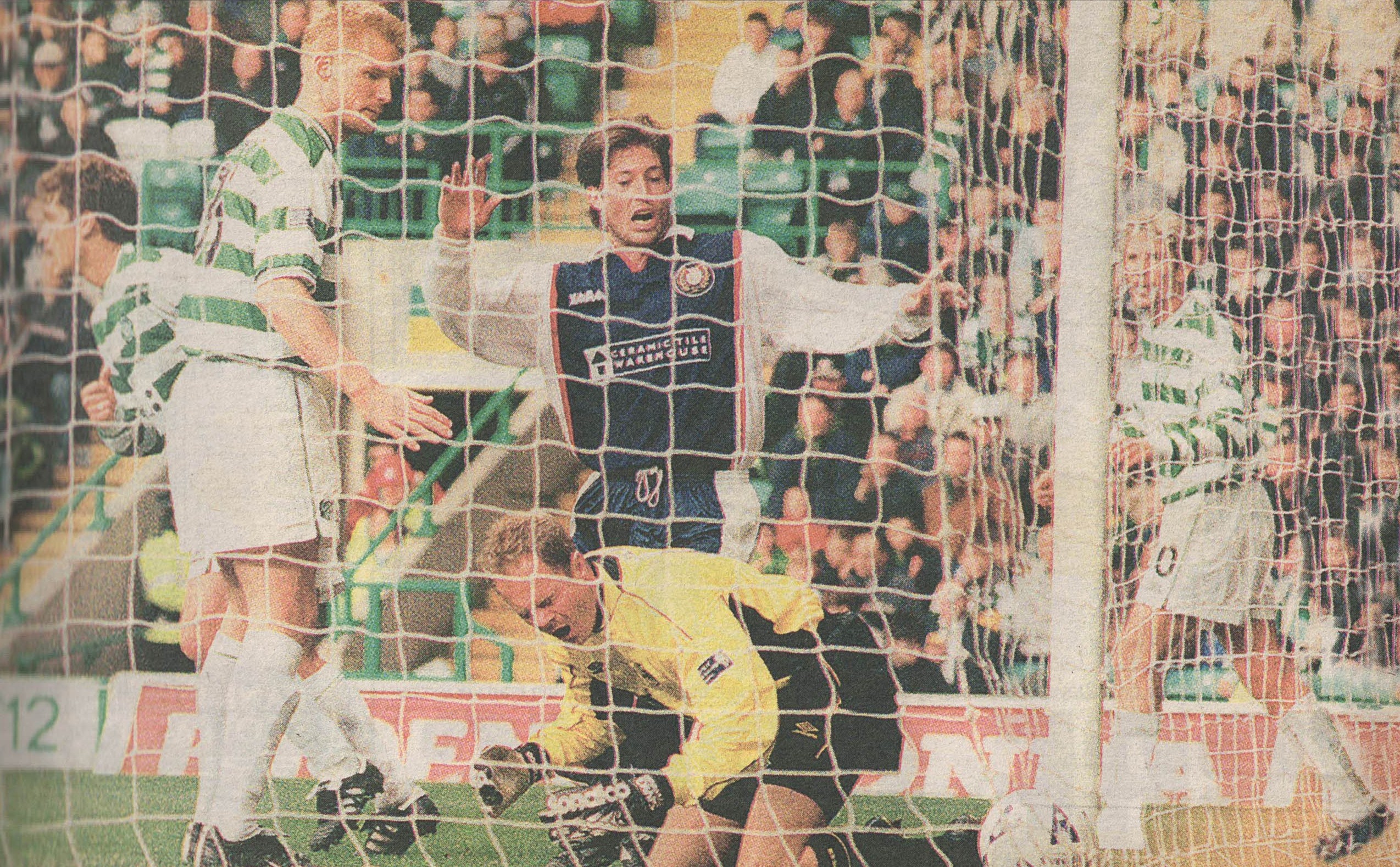 Amidst all the debate about managerial goings on in Celtic Park and across Europe, it was important for the Parkhead side to keep their fans happy with a convincing performance. And that's exactly what they didn't do.

In fact, their start was the worst imaginable, causing a stunned silence to descend over Parkhead.

Dundee, keen to get points to edge them away from relegation territory, made early progress down the right. Rae's cross was met in the air by Francisco Luna, not the tallest striker in the world. Almost unmarked, he sent a powerful header into the back of the net.

If that was a disappointment, the Dens Park side's second-half equaliser was almost beyond belief. Artero's cross from the byline was headed goalwards by Bayne, but comfortably held by Gould. With the ball seemingly safe in his grasp, the keeper then dropped the ball over the line.

In between, Celtic had fought back, but Dundee, well-organised and, on occasion, stringing fine passes about, did not make it easy.

A fine run and kick-back by Mark Viduka set up the equaliser. His cross from the right byline found Stephane Mahe at the far post, and his header gave Douglas no chance. Then, just short of the interval, a brilliant ball from Berkovic was picked up by Mark Burchill, who clinically slotted it behind Douglas.

Alas, Celtic failed to take advantage of that lead and once Dundee equalised, it was an uphill struggle. Certainly the Hoops spent most of the latter stages camped in the Dundee half, but failed to penetrate the stout Dens defence.

With the crowd desperately urging them on they scorned several chances. Blinker shot high over, while Burchill, twice clean through, shot straight at Douglas, and then well wide.

Although at times it was backs to the wall, Dundee certainly deserved their point. In Luna they had a skilfull and enterprising striker, ably supported by Billio and Artero. Wilkie and Ireland were immense at the back.

For Celtic there was little but disappointment. Eyal Berkovic did a power of running in midfield and kept his front two well-supplied. Viduka also worked hard, but found little in the way of support.

In a hard-fought battle, referee Dougal produced his yellow card on five occasions. Mahe, Petrov and McNamara of Celtic, together with Wilkie and Luna were the offenders.