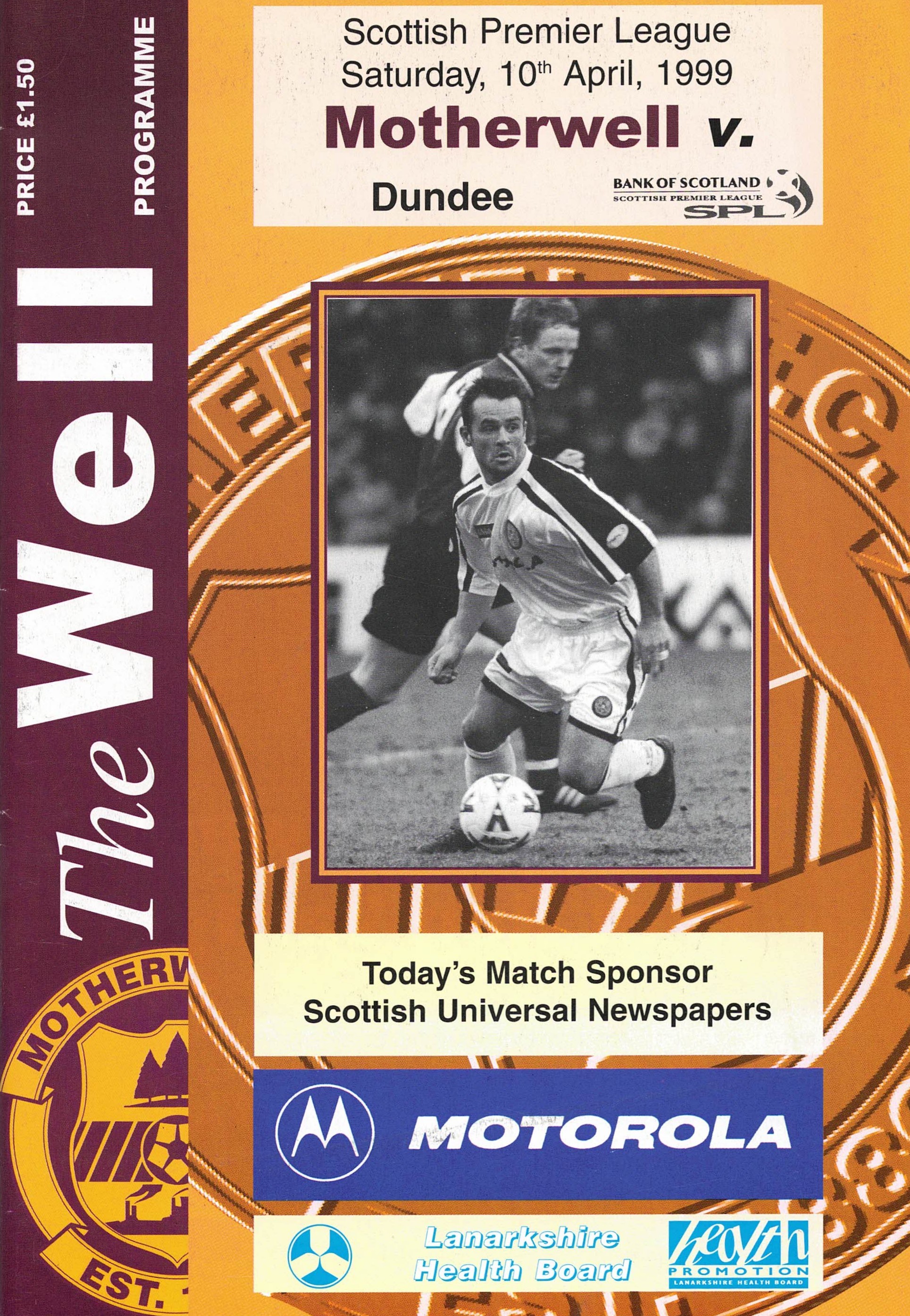 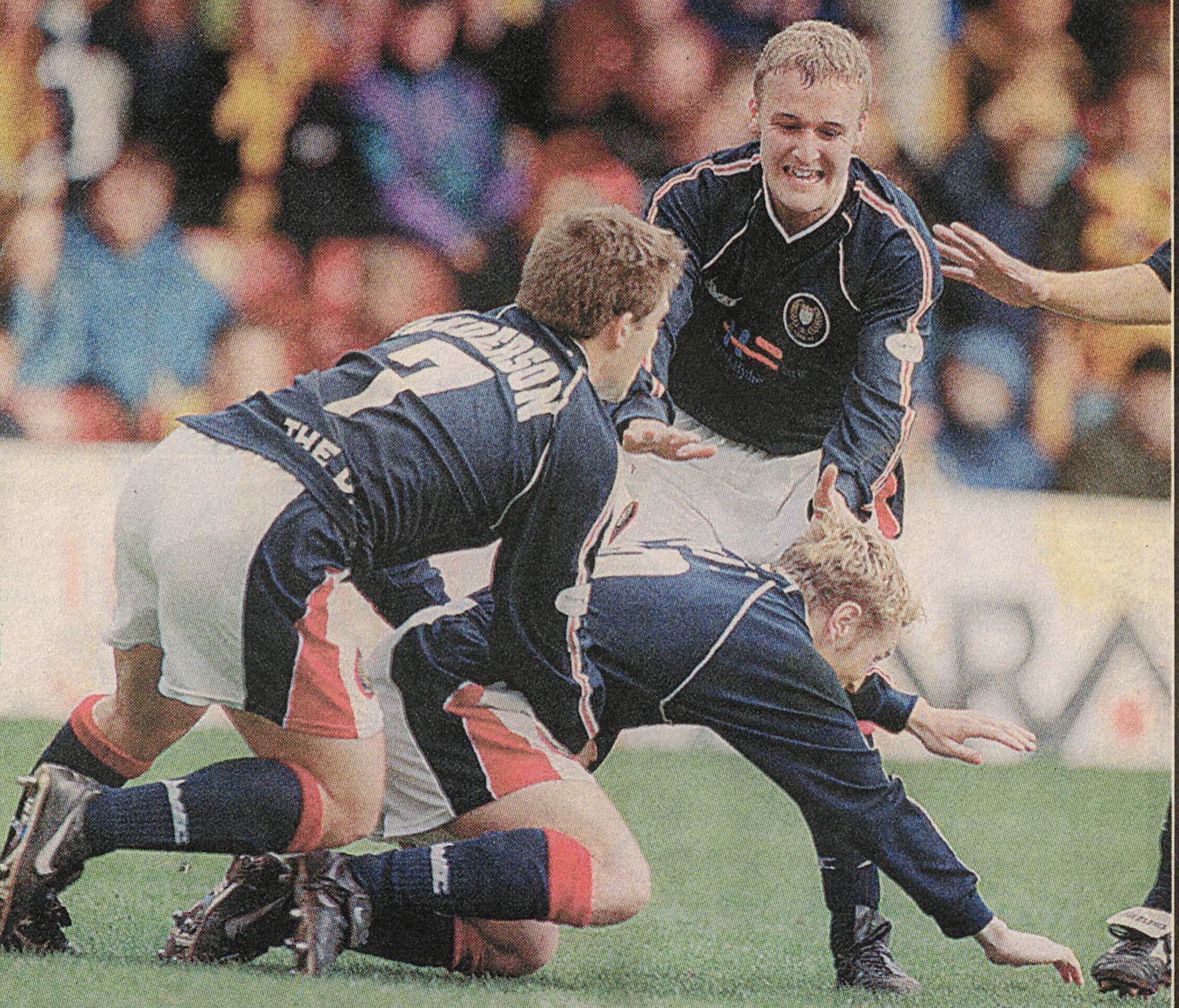 Three possibly life-saving points found their way to Dens Park courtesy of Motherwell's Tony Thomas. With his side in control and looking comfortable with a 1-0 lead, the defender brought down Maddison with a wild tackle.

His name was already in Mr Martindale's notebook, so the red card was inevitable. And, with that, the whole character of the game was transformed.

Dundee, whose main attacks until then had been of a breakaway nature, began to come forward with a vengeance. A vicious 25-yarder from Rae, punched over by Goram, gave early warning of their second-half intentions.

Then, after Douglas had kept them in the game with a brilliant save from a McMillan drive following a free-kick, they grabbed the equaliser.

Minutes later, the Dundee joy knew no bounds. Two minutes after he appeared as a sub, James Grady hit a superb winner. Annand slipped the ball through a badly stretched 'Well defence and Grady took it on the run before hooking a low drive in off the post

Yet, for Motherwell, it had all looked so good early on. With only two minutes on the clock. Veikari gent John Spencer racing across the 18-yard box. With calm assurance, the striker proceeded to swipe a tremendous shot into the roof of the net.

Alas, they failed to add to that score, with a Spencer drive well held by Douglas and a McMillan drive shaving the outside of the post their best efforts.

With the dismissal of Thomas. however, their hopes evaporated - but their fans must have been disappointed by the quality of their defending even with 10 men. Their best on the day were Goram, Spencer. Valakari and McMillan.

A delighted Dundee always looked as if they were up for the game. Although hard pressed early on, some good running by Falconer caused problems in the Motherwell defence.

He was ably supported by Douglas, Rae and Annand. In a very competitive contest, made more difficult by the blustery conditions, Teale of Motherwell and Boyack and Annand of Dundee were also booked.