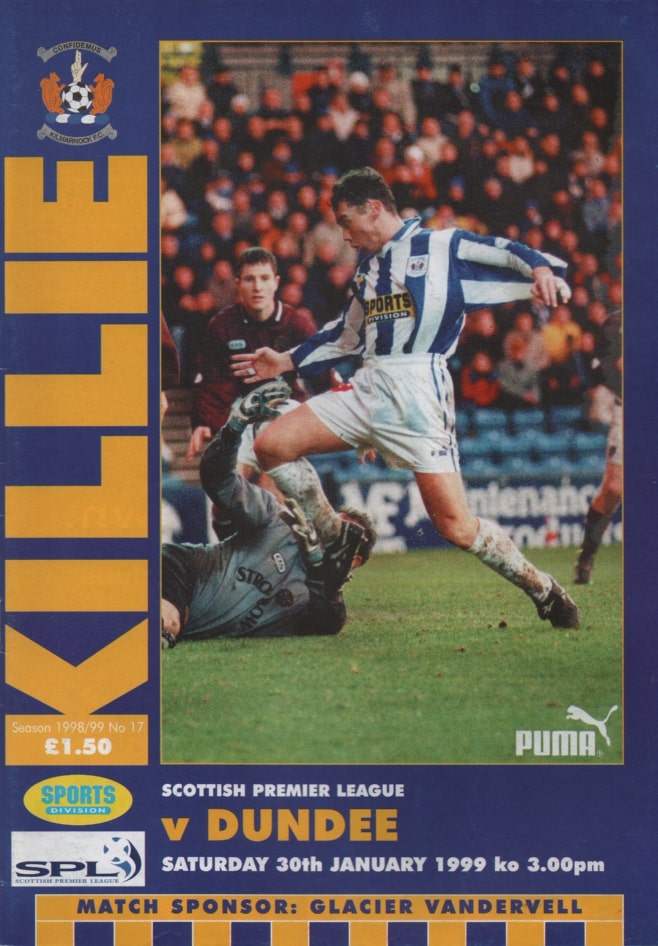 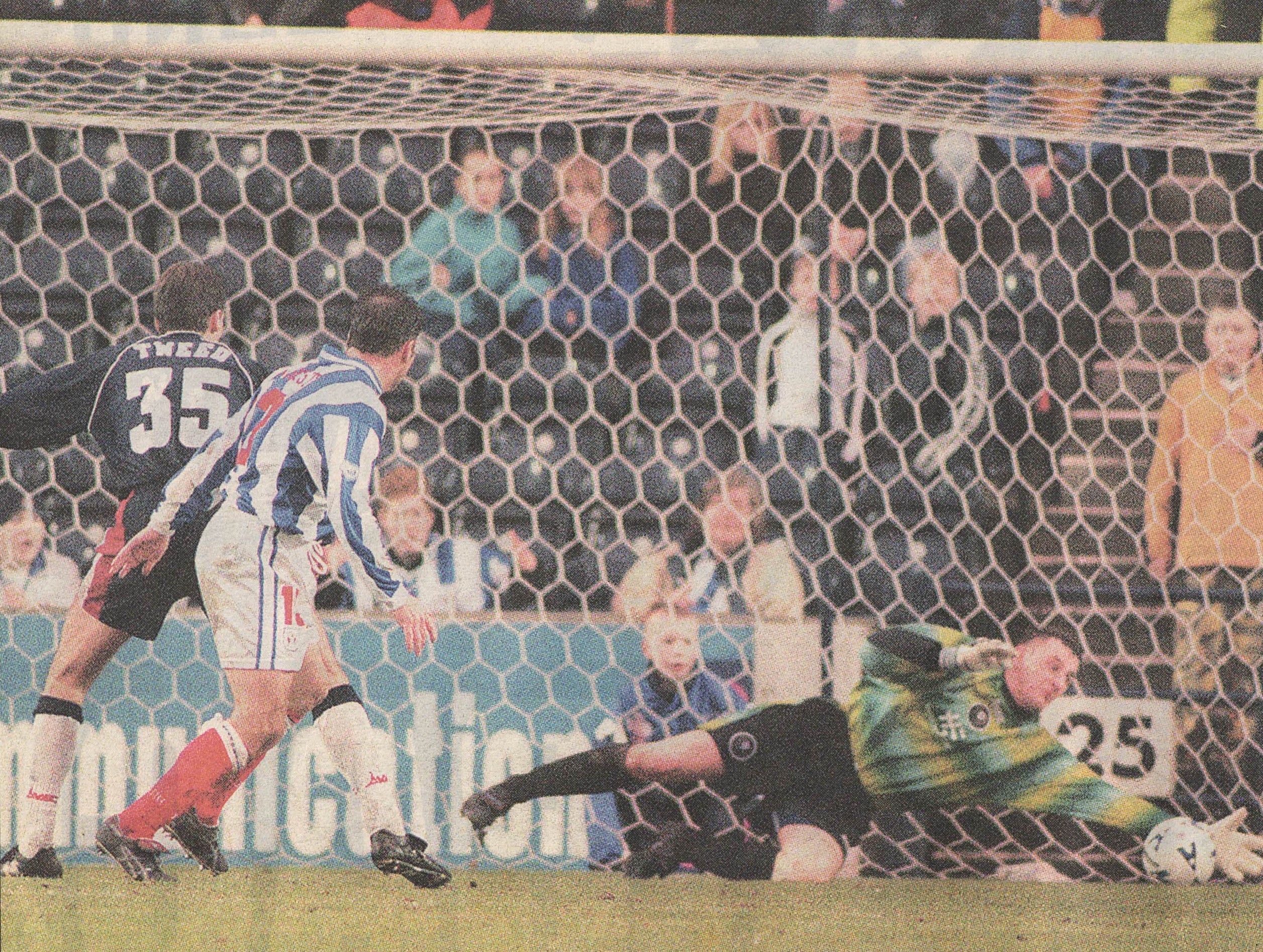 A week isn't such a long time in football after all.

Seven days ago, Killie were down on their uppers after getting thumped in the Tennents Scottish Cup at Ayr.

This time, Rangers' main challengers in the Premier League were expected to be flying so high, planes coming out of nearby Prestwick Airport would be swerving to avoid them. Nothing, it has to be said right away, couldnbe further from the truth.

And it's fair to assume nobody within the bounds of Rugby Park will fall over himself to vote for a mid-season break next year.

Their brief sojourn in Portugal has obviously done Bobby Williamson's one-time wonders nothing but bad.

Any rhythm they had before jetting out was obviously confiscated at Customs on their return.

Few of their fans will be booking their hols in that neck of the woods if this is what it does to you.

It can be argued, of course, Dundee didn't come calling to do the former high fliers any favours.

Jocky Scott's men defended en masse even when minimum danger threatened, which wasn't all that often.

But given the chance, the Dens Parkers did get forward in numbers as well.

Indeed, the Dark Blues looked the better, side, and had much less difficulty in finding each other with the ball.

That is bound to be less than a morale booster for Killie, especially with Jocky admitting ninth place in the table would do him.

That probably won't bring a smile to his face. What does

But hist s point is, Dundee avoiding relegation in their first season among the elite will be good enough to be going on with.

And, on this showing, his side look well capable of playing themselves into second last place!

Not content, though, to show Killie the error of their ways with 11 men, the visitors proved it could also be done by 10.

Seven minutes from time, Robbie Raeside picked up his second yellow card for stopping wee Alex Burke in his tracks.

It made no difference really in a match which can safely be put into football folklore as a real stinker.

Neither played well enough to warrant more than a point, and the moaning masses in the stand surely deserved a whole lot better.

There were four other yellow-card merchants, Stephen Tweed for going in elbow first on Gary Holt, Martin Baker for a dive which fooled nobody, Robbie Raeside (first time around) for almost burying lan Durrant in the mud and Brian Irvine for losing his rag with the referee.