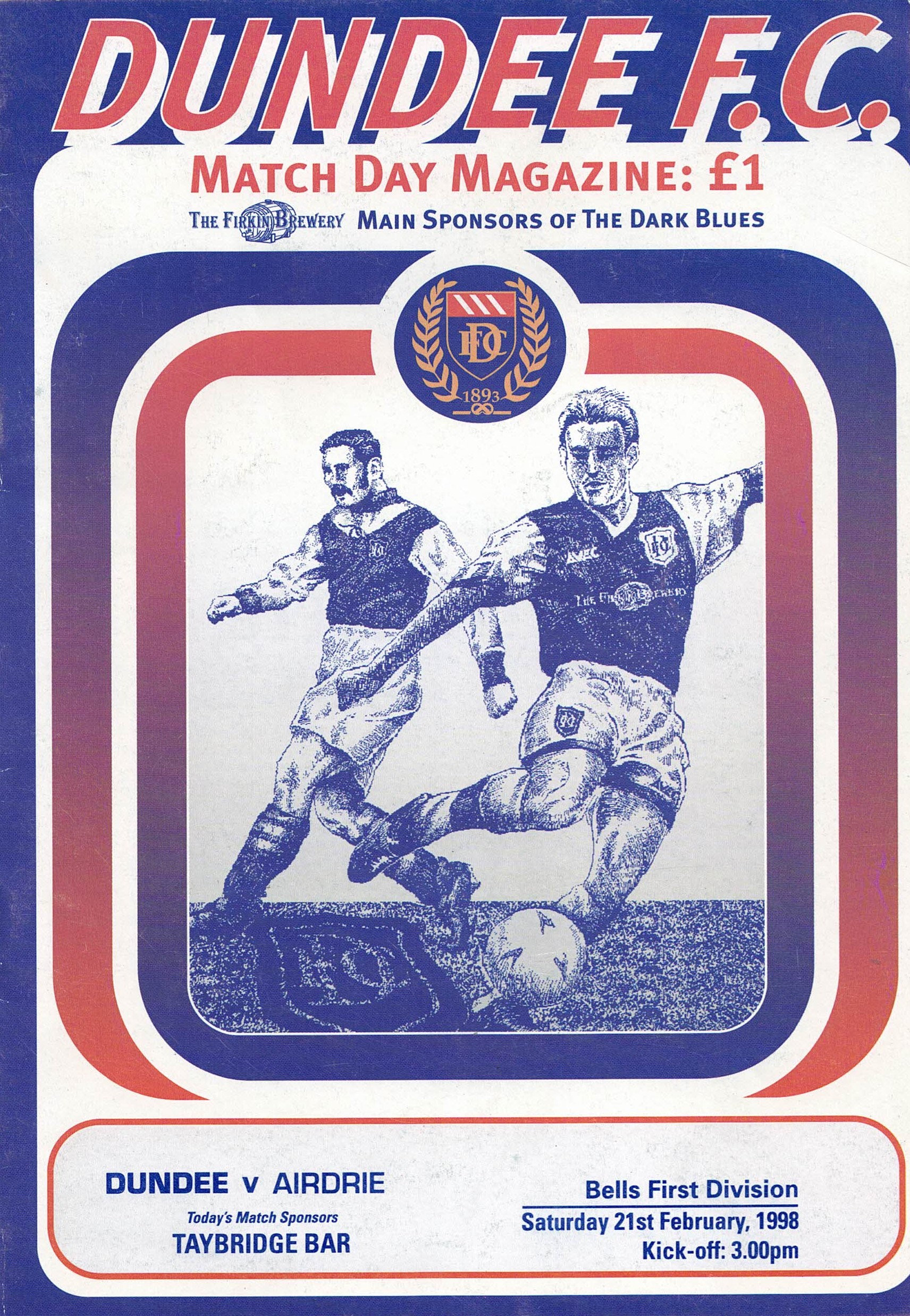 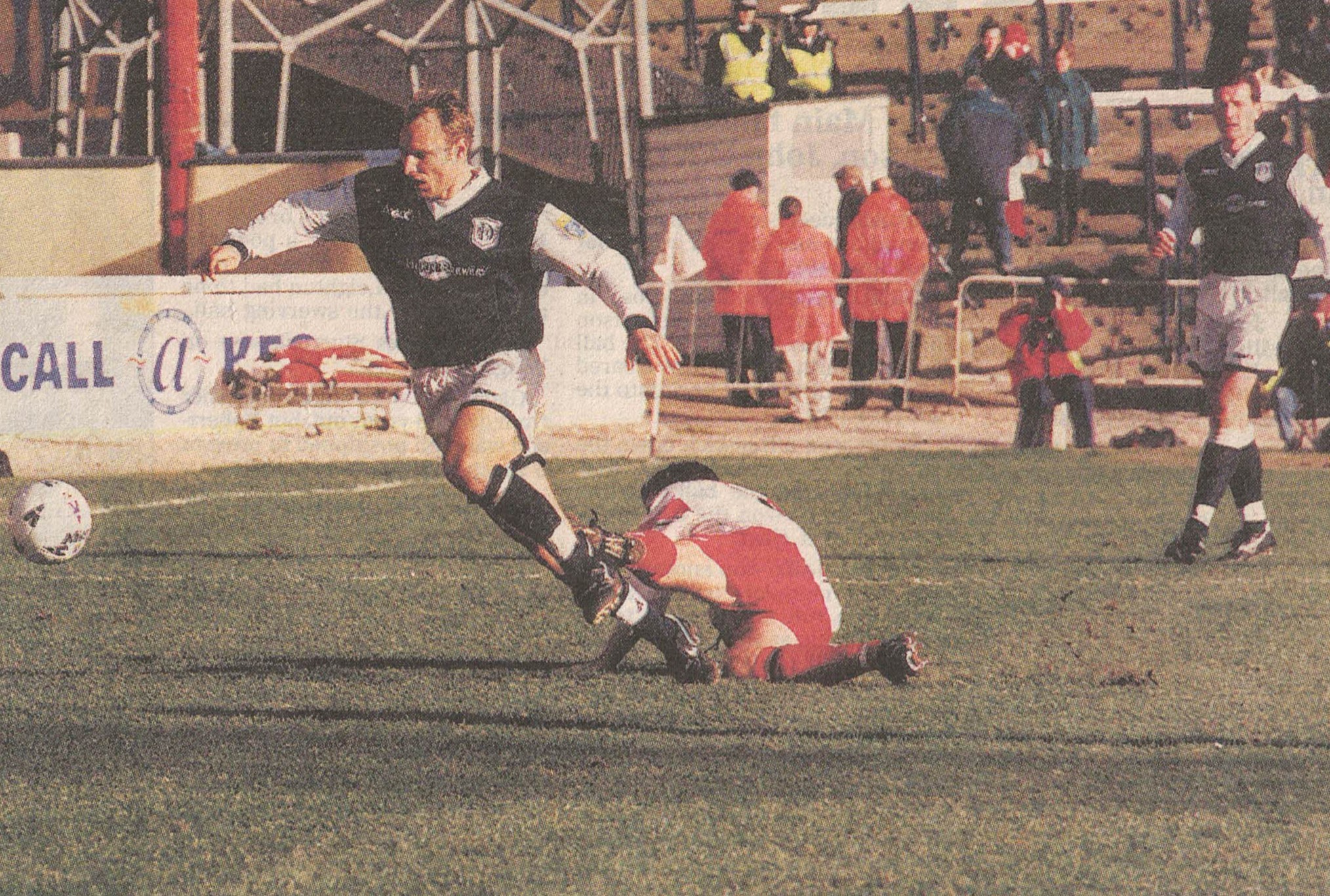 A goal 20 minutes from time from substitute Steve McCormick saw Dundee strengthen their position at the head of the promotion race.

At the same time, the big striker's goal may have proved a fatal blow to Airdrie's promotion hopes as they now lie 10 points off the pace.

It was always likely to be a tense affair at Dens Park, and that was the way it turned out. The goal was one of the few moments of measured play. It came when defender Robbie Raeside, only restored to the side since Jocky Scott's return as manager just under a fortnight ago, sent a measured pass down the left.

McCormick controlled the ball, perfectly and strode into the penalty area, before beating veteran keeper John Martin with a fine low drive.

That apart, there was plenty of huffing and puffing, but little silky football, as the battle was largely fought in the midfield. In the first half in particular, Airdrie enjoyed a territorial advantage, but without once forcing home keeper Robert Douglas into a save of note.

In only nine minutes, Eddie Annand fed lain Anderson, who cut inside before seeing Martin make a good save from his low shot.

In the second period, most of the chances fell in the final 25 minutes.

First, Airdrie's Forbes Johnston had a close-range effort blocked and, immediately after Dundee's goal, substitute Brian McPhee missed the best chance when he hit the post with a 10-yard effort.

In the closing, frantic, minutes Paddy Connolly saw a fierce drive blocked by home skipper Barry Smith and Airdrie seemed to realise their chance of taking anything from this one had gone.

After two games in charge - both against Ross County we have progressed to the quarter final of the Tennents Scottish Cup.

Going to Ibrox will be a great experience for us with not many of the boys having played there. And for a change all the pressure will be on Rangers and not ourselves as it has been most of this season in the chase for promotion.

Playing Rangers will also give us a yardstick of what we hope we will be facing us every week next season in the Premier Division.

But there is still a lot of hard work to be done before that can become a reality.

And if we are to top the table at the end of the season then we must begin to play as we did in the second half against Ross County for the whole ninety minutes and not just half the game.

There is no doubt that we looked very apprehensive in the opening period waiting for something to happen instead of making it happen, but the second half display, on which we won the game, did please me.

Facing Airdrie this afternoon will be another test for us because, they are one of the contenders for promotion, so we will have to be on top of our game.

They have good players and we will have to ensure that we are well organised and not nervy as we were Tuesday.

If we do that and work hard, hopefully, we can take another step towards Premier Division football.