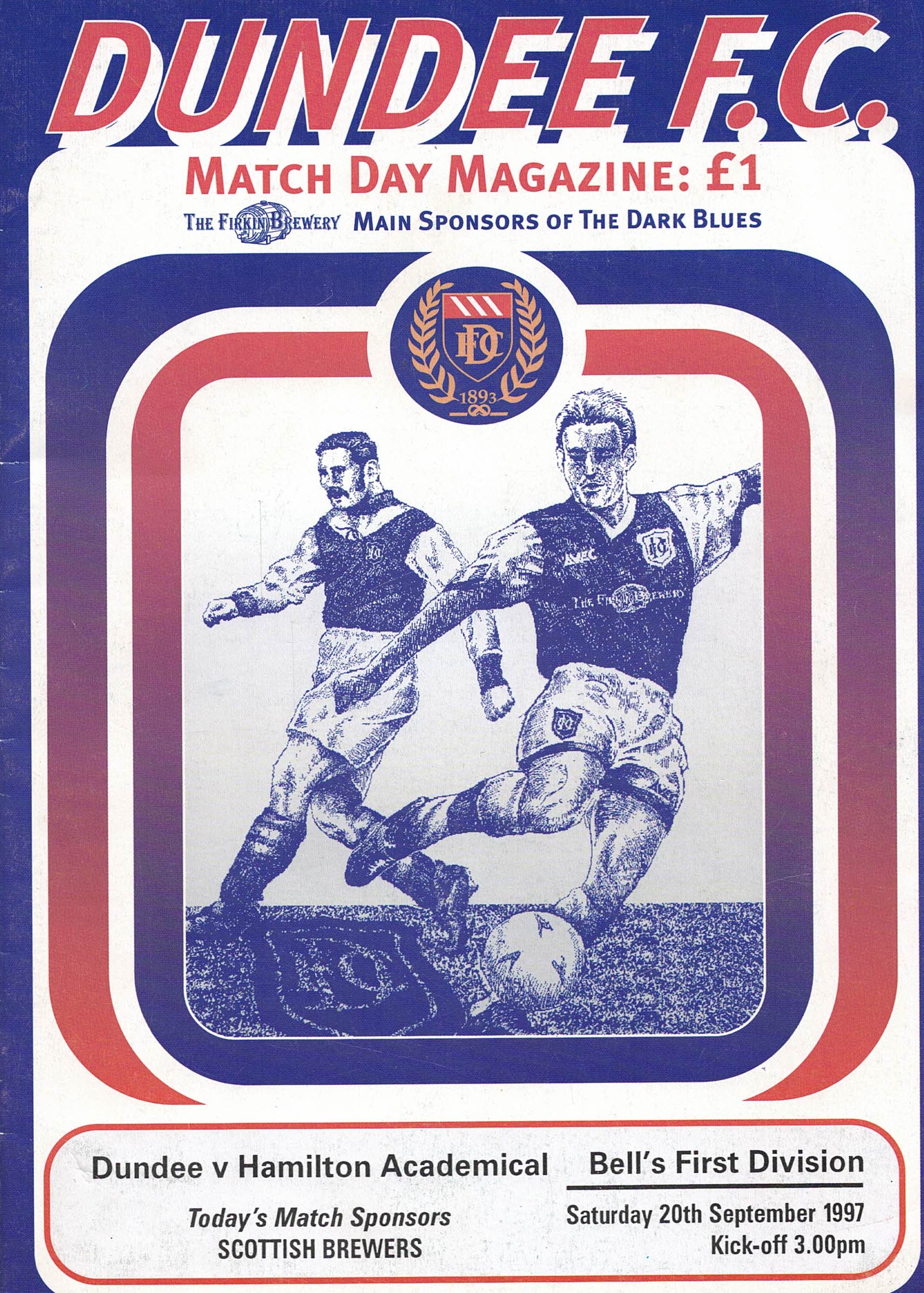 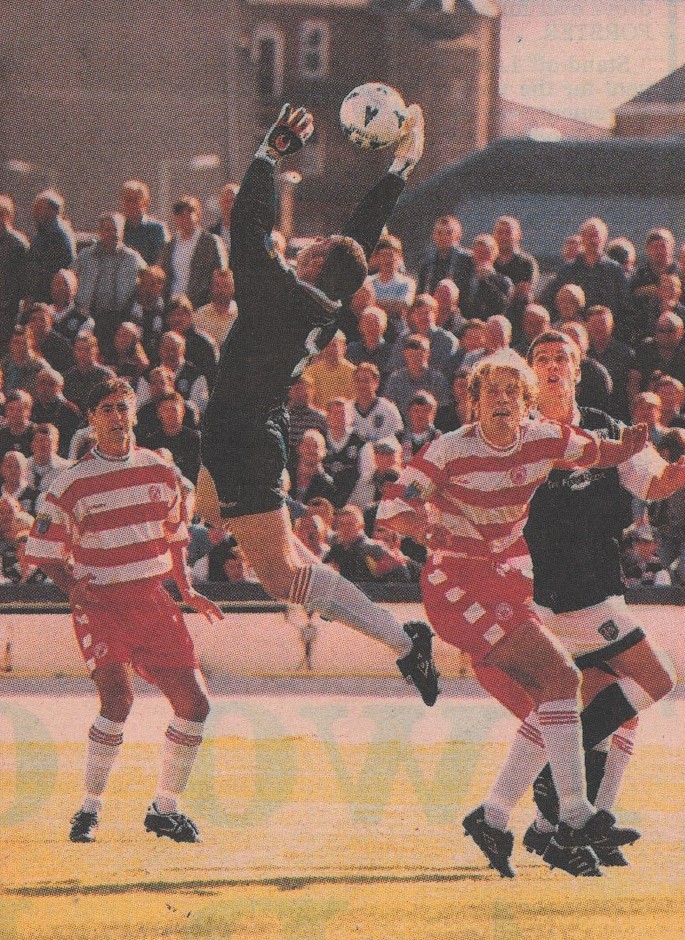 John McCormack's side turned in an under-par performance against a visiting outfit that never stopped running.

Add to that endeavour sound technique with some individual magic, and Sandy Clark's nomads will surprise more than just Dundee this season.

Accies were missing four influential players, but those who stepped in more than threw down challenges for a starting spot.

Stand-in keeper Andy McCondichie, on loan from Celtic due to an injury to regular Allan Ferguson, was one of them. He produced a couple of quality saves when they mattered to maintain Hamilton's advantage as Dundee pressed.

But the damage to Dundee was carried out in an opening half in which their defence appeared to be applying a free gift scheme to their visitors.

Slackness in defence and midfield allowed Sean McEntegart to find Eddie Cunnington, and the winger beat Douglas with a powerful finish.

Nine minutes later, Accies made it 2-0 when youngster - Dave McFarlane scored a header from a corner.

Dundee battled to get back into the game, only to have left their shooting boots in the dressing-room. Three players were booked, home men Dariusz Adamczuk and Jim McInally, along with visitor McCulloch.

Despite dropping our first points of the season against Raith Rovers in our last home game, there were still a lot of pleasing aspects about the game.

There was Eddie Annand's superb goal which will be hard for anyone to beat in terms of pure quality this season and the way in which we established a two goal lead. But, having done that I was disappointed at what I considered to be the eventual dropping of two points. However, it highlighted a little problem and we will act accordingly to ensure there is no repeat.

And for a wee spell during the match at Somerset Park last week, after playing well in the first half, we sat back again to be pegged back, but in this instance, I was gratified by the character the team showed to go and and grab the winner which keeps us at the top of the table.

I'd like to take this opportunity of welcoming Russell Kelly to the Club. He played against us for St Mirren, but he signed for us after turning out in a closed door game. As he can play in a few positions, he not only gives more options, but also adds to the competition for places, which can only help towards our promotion goal. For a newly promoted side, our visitors this afternoon, Hamilton, have done exceptionally well. I have seen them play on two or three occasions and can vouch for the quality of their football and their results speak for themselves.

However, facing them this afternoon gives us an ideal opportunity of giving ourselves a bit of breathing space because Sandy Clark's side are three points behind us in second place, but to do that we must ensure there are no lapses in concentration this afternoon, so that we can collect all three points to open up a bit of a gap at the top.