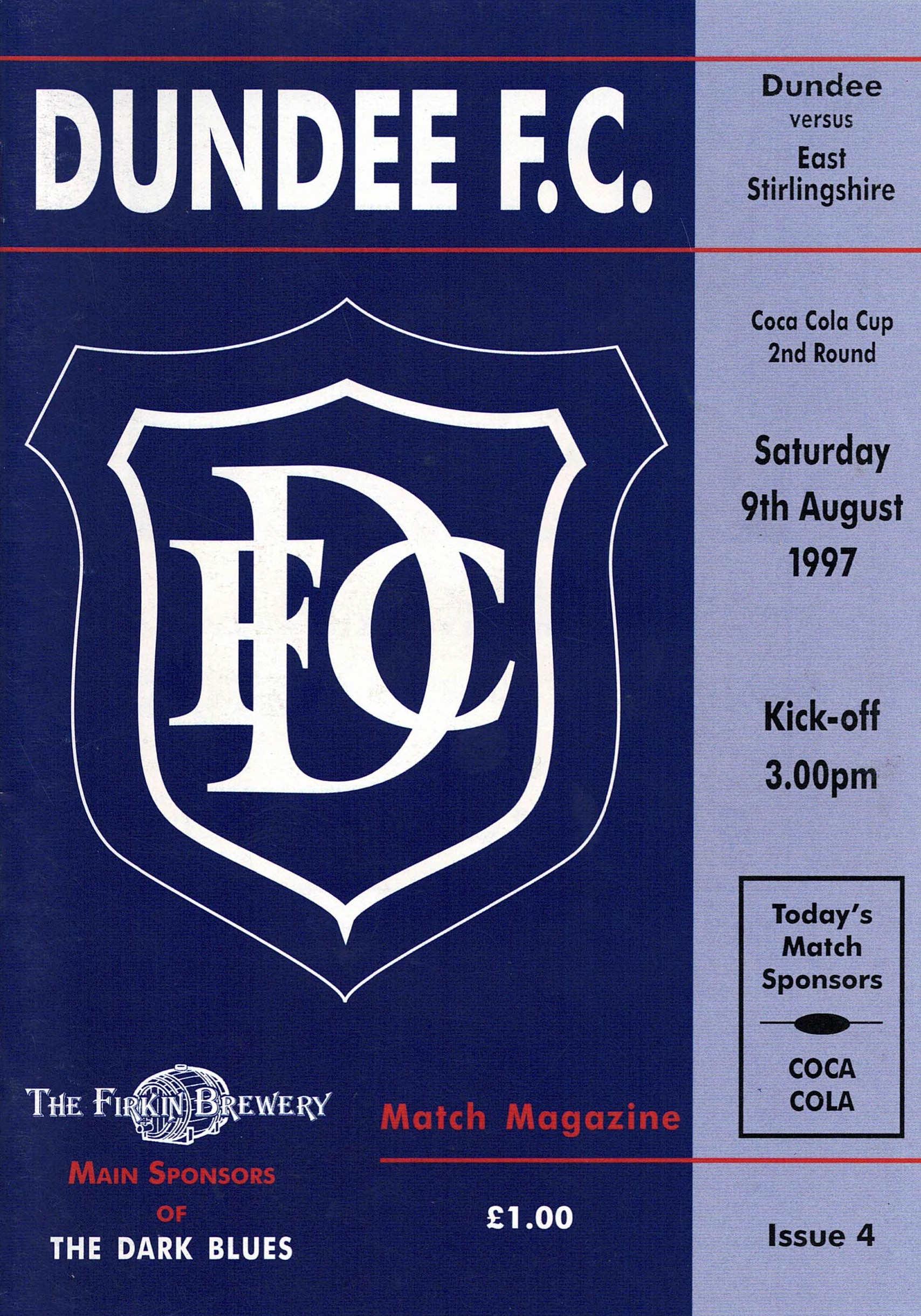 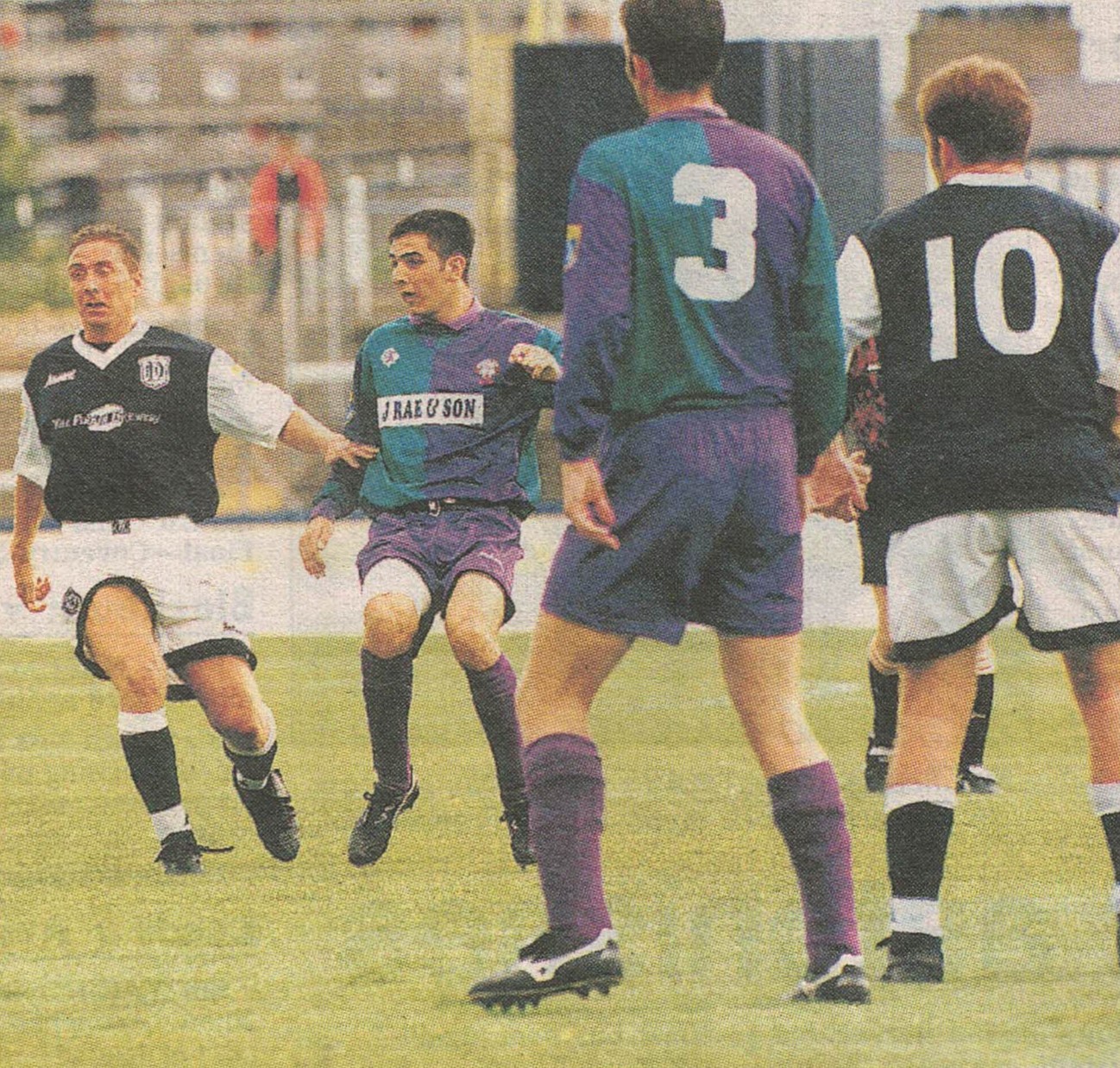 Things were looking unsatisfactory, as far as the hosts were concerned, with the tie edging towards extra time.

But summer signing James Grady changed all that in a flash.

He chased a lost cause then picked out O'Driscoll, whose clinical volley bulged the back of the net.

The goal was no more than Dundee deserved. However, one had to feel sorry for the losers.

John Brownlie's visitors had battled all the way to make things difficult for their fancied hosts and succeeded had I in cancelling out what had been an outstandingly mechanical Dundee a week earlier.

A superb Robert Douglas. save in the home goal denied Alan Neill's 25-yard drive soon after the interval, but in the main, Dundee created, but missed, the vast majority of the scoring chances.

James Grady, and even match-winner O'Driscoll were the main culprits in the chance-scorning department in a tie which saw two bookings, visitors Alan Neill and Derek Gardiner.

The season is but a week old, but change continues apace at Dens. Recently Billy Thomson was appointed goalkeeping coach and former St Mirren and Aberdeen winger Peter Weir is now looking after our interests in the west.

They along with myself, coaches Jim Mclnally, Ray Farningham and Kenny Cameron, Harry Hay and Jack Cashley demonstrate that we are building a team behind the scenes to give the fans full value for money on the field.

I am pleased to say that we made an excellent start against Falkirk last week. By your reaction I know it was a performance which pleased the fans and I felt the team complemented the fans and vice-versa. Certainly if the fans go home happy then you can rest assured that all at the Club feel exactly the same way. Not that we have achieved anything yet. Winning the First Division is the primary objective, but there are 35 league games to go and, as far as I am concerned at the moment, there are three cup competitions which can be won.

What I can say that everyone connected with Dundee Football Club from the Board to the tea lady and the fans are united in their ambitions for this club, which should stand us in good stead for the resting season ahead.

Starting this afternoon, we turn our attention to cup matters for the next two games with East Stirling and Airdrie to be faced before next Saturday's league match away to Partick Thistle.

In addition to seeing East Stirling myself, I have had them watched and despite losing 3-1 on Tuesday to Ross County, they gave a good account of themselves after going three behind, getting organised and looking like a team who could cause us problems. Nonetheless, I still expect us to progress in the Coca-Cola Cup because so long as we apply ourselves properly, we have no need to fear any side.