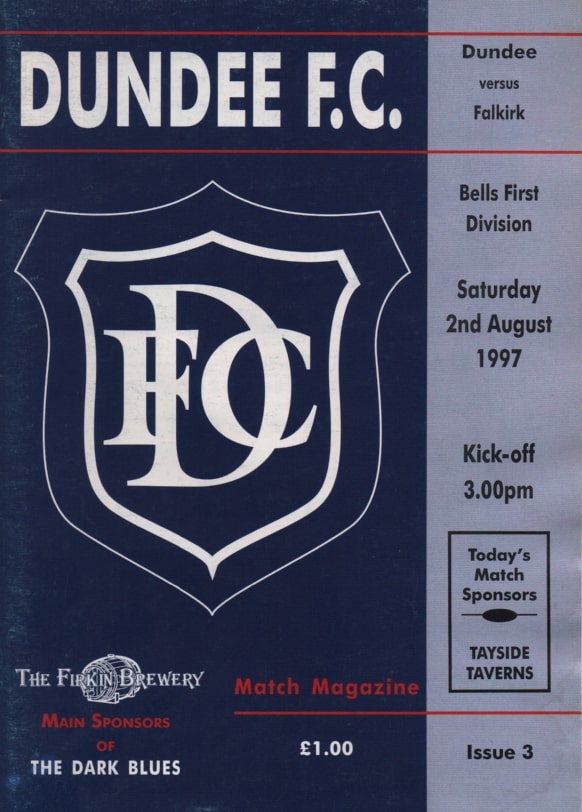 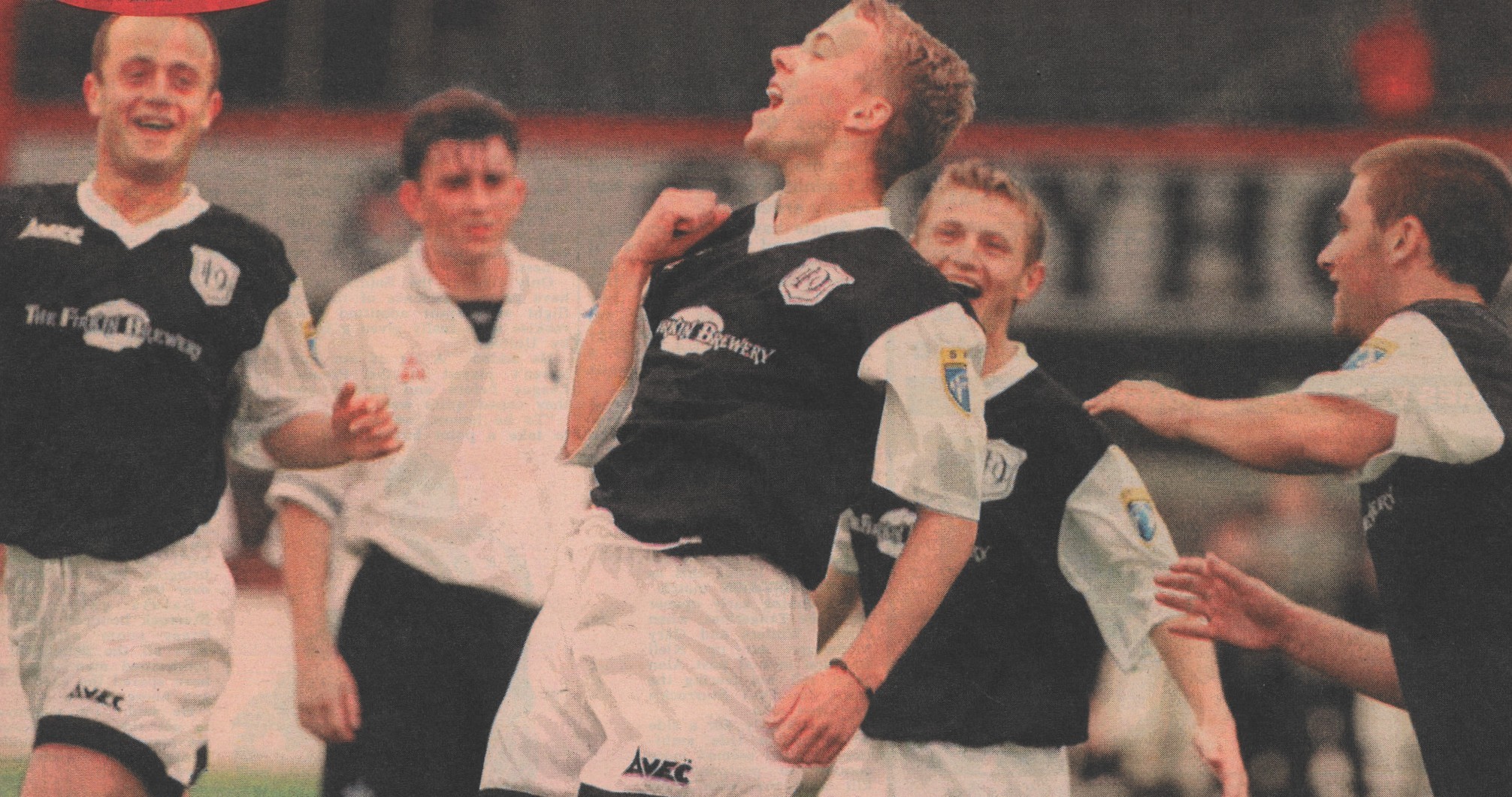 Dundee's new owners, the Marr brothers, couldn't have wished for a brighter opening to the term than that served up by their new-look Dens outfit.

With a healthy home support behind them, the Dark Blues humbled last season's Scottish Cup finalists with a performance of industry and finishing power, which the Brockville men seldom looked capable of equalling.

And the most encouraging aspect of the day for home boss John McCormack must have been the performances of his summer signings seven new faces starting the encounter against the Bairns.

Strikers O'Driscoll and Annand were the men whose finishing touches proved vital to an occasion which confirmed the Taysiders as pre-season favourites to capture the First Division's solitary automatic promotion spot.

After several near things at both ends, including a superb one-handed save by home newcomer Robert Douglas from a net-bound James header, Dundee struck gold.

The 36th minute saw Annand take advantage of James' untimely slip, and, as the ball sped into the danger area, O'Driscoll won the race to power home from eight yards.

On the hour mark. Dundee doubled their lead, Annand lurking at the far post to drive in danger man Grady's cutback.

Hagan wasted an opportunity to reduce the deficit 18 minutes from the end, failing to connect with a long McGowan throw from the right six yards from goal. And that only served to heighten Dundee's determination to clinch matters, Grady seeing Nelson deny him.

The score-line was completed three minutes from the end. Teenage substitute Elliot was downed by James, and the youngster dusted himself down before planting the spot-kick into the back of the net..

Six players were booked in and anything but physical contest - home men Irvine and Annand, while visiting quartet Craig, Hagan, James and McCart also had their named jotted down by referee Martindale.